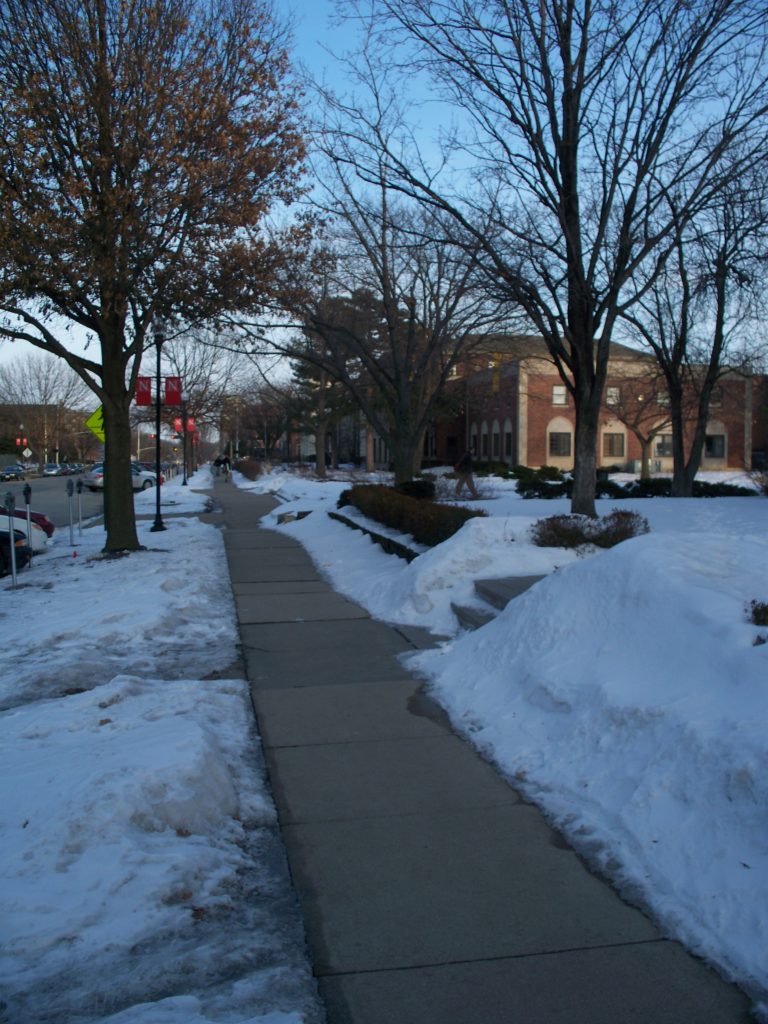 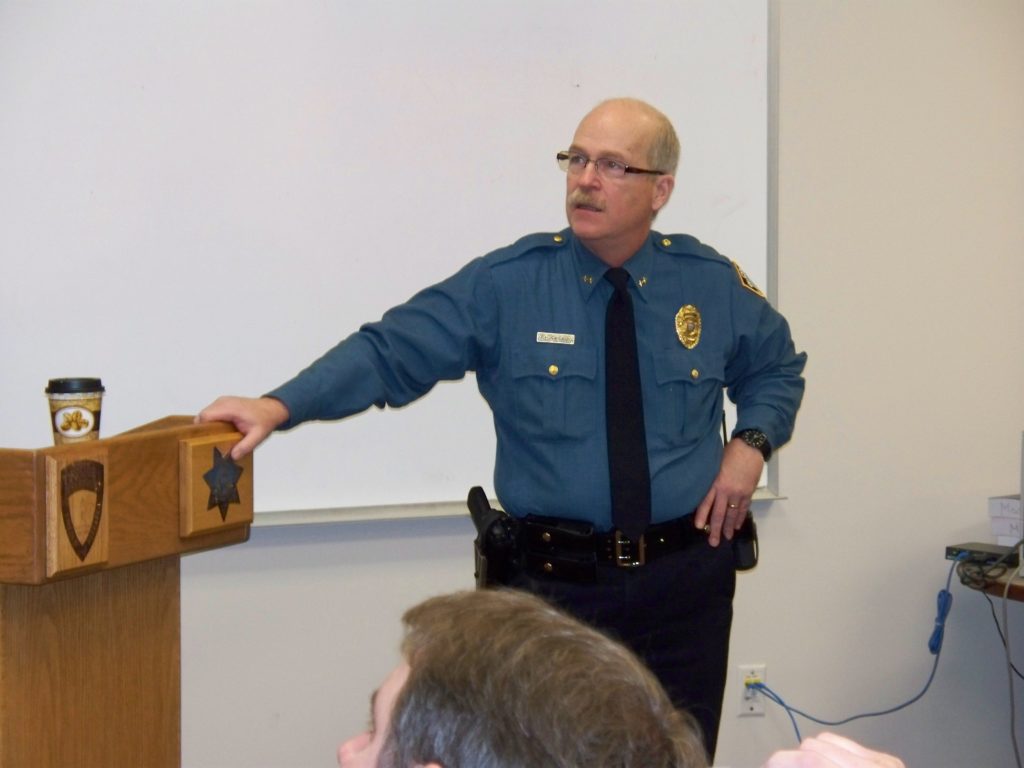 Tom Casady, Lincoln, Neb., police chief (pictured), and Linda Major, assistant to the vice chancellor at University of Nebraska-Lincoln, are the two leading forces behind the community's efforts to curb high-risk drinking among college-age students.

House parties were getting out of control, binge drinking was among the highest of all the nation’s college towns, and Lincoln police had thrown in the towel on the alcohol problem.

“In a way, we were enablers. We had given up on it to the extent that there was no sense in Lincoln by young people that there were any repercussions if you had an out-of-control drinking party or if you were drinking underage,” said Police Chief Tom Casady. “That perception has changed pretty dramatically.”

Now there are repercussions for everything: for drinking underage; for throwing a wild house party; for serving alcohol to someone who is already drunk; for drinking in on-campus and Greek housing.

The repercussions are harsh: fines, arrests and public embarrassment for throwing a party; tavern violations for serving people illegally; and expulsion from school for drinking on University of Nebraska-Lincoln’s campus or in a fraternity or sorority house.

And the efforts have made a significant impact: fewer students are binge drinking, having unplanned sex and drinking and driving; the number of house parties has gone down 43 percent in the last five years; and fewer crimes are related to high-risk alcohol use, including fights, vandalism and robbery.

“We are an island of progress in a sea of binge drinking,” Casady said.

Community leaders didn’t just snap their fingers and sit back and wait for the rates to dwindle. Their efforts to reduce high-risk drinking were well thought out; took several years to implement; and came with resistance from politicians, neighbors and students.

Now, the community’s on board with the efforts to curb dangerous drinking.

“They realize that this might not be popular with every single retailer, that we might occasionally chafe an individual landlord, but they understand that the upside of these kinds of strategies is for the good,” Casady said.

The efforts go back almost 20 years, when UNL leaders began encouraging all 19 fraternity and 13 sorority houses on campus to buy into the school’s no-alcohol policy. It is now strictly enforced in all on-campus student living quarters, as well as inside all the university’s fraternities and sororities. Violators can be expelled from school, and the across-the-board rules are well known and respected by students.

“The minute I took office, I made it very clear that if someone was caught drinking in this house, there would be punishments,” said Matt Pederson, current UNL senior and former Sigma Phi Epsilon chapter president.

But the efforts didn’t stop there.

After some persuasion, landlords are now working with police to hold tenants who throw parties accountable; bar owners are considering raising their drink prices, to avoid cheap intoxication; and students are fighting to keep a safe ride service in place that provides free taxi rides home to those who overindulge.

“I’ve just been very pleased with the way the campus and the community have come together,” said Linda Major, assistant to UNL’s vice chancellor, who is the main leader behind the entire community effort, officially dubbed NU Directions.

When they look back at their efforts more than a decade later, initiative organizers realize their ideas have become institutionalized in the community and that their work has produced results and must also continue.

Major admits the financial backing from a 10-year grant from the Robert Wood Johnson Foundation and the American Medical Association played a significant role in the efforts, but she said other campuses with alcohol problems should dig in and get their feet wet.

“Don’t be afraid,” Major said. “It’s not been our experience that parents, students or the state at large looks at you negatively.”

She said it’s been a great way to involve students in professional projects, by helping develop campaigns, research strategies and marketing ideas.

With the problems being different for each college community, Major often tells leaders at other campuses they must let the data lead them to where solutions are needed. For Lincoln, it was high-risk drinking in the community, neighborhoods and bars.

“It was very important the community became our partner in this project,” she said. “Once people knew we were serious about high-risk drinking and improving quality of life, they became partners in this.”