Singer to return to Lawrence for LMH fundraiser 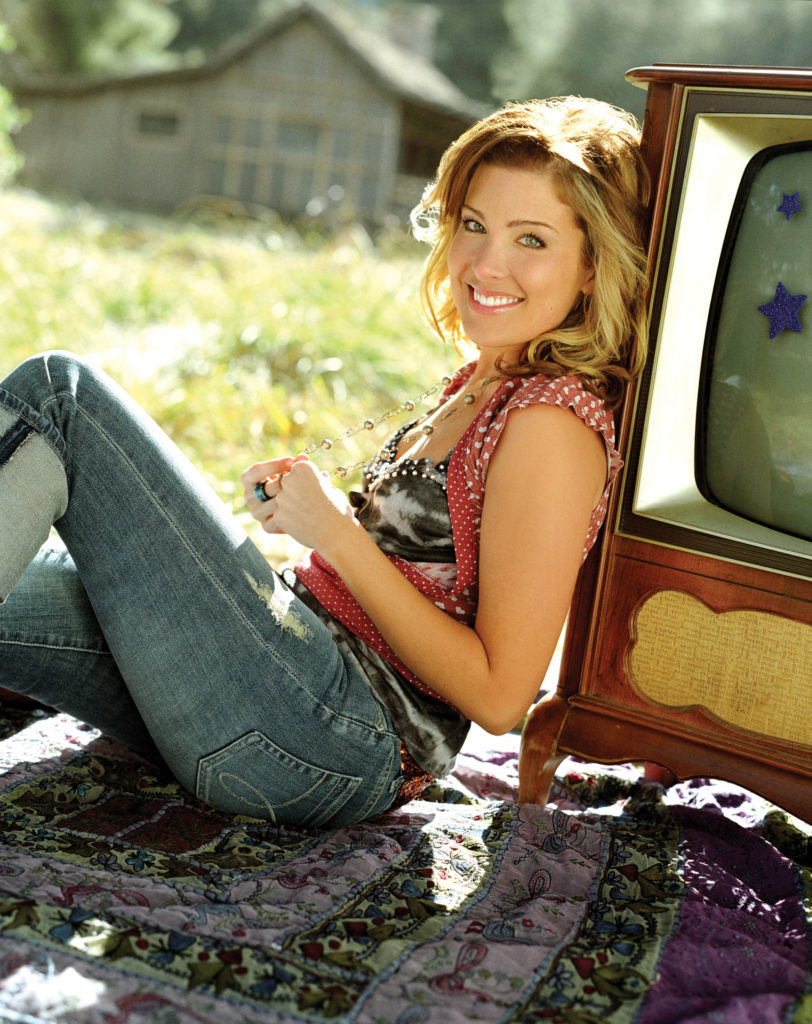 Country Music star Sarah Buxton will perform July 22 at the Granada to benefit the Lawrence Memorial Hospital Endowment Association. This year’s show is expected to raise about 5,000.

Country music star and Lawrence native Sarah Buxton was born at Lawrence Memorial Hospital. So were her mom and little brother.

As such, returning to help support LMH is a natural fit for Buxton, who, along with Australian musician Jedd Hughes, will perform July 22 at the Granada to benefit the LMH Endowment Association.

“I have a strong connection with them,” said Buxton, 29, rehearsing in Nashville and currently on the Country Throwdown Tour. Buxton’s first single, “Innocence,” was released in 2006, and she’s been climbing up the country music charts since.

Buxton said she hopes to please the hometown crowd.

“Give them a little taste of what I’m doing now,” she said.

Her performance is expected to make a big impact for LMH.

“It’s fabulous,” said Kathy Clausing-Willis, vice president and chief development officer for the hospital’s endowment association. “Her willingness to support the hospital where she was born makes a big difference.”

Two years ago, Buxton came back to Lawrence for a show that raised about $35,000 for the endowment association, which assists medical programs, education and research. Clausing-Willis said this year’s show is expected to raise about $25,000.

What should fans expect from the family-friendly performance?

“A lot of fun,” Buxton said, adding that performing in Lawrence is a relief from some of the stress of the road.