Tired of thinking outside the box? 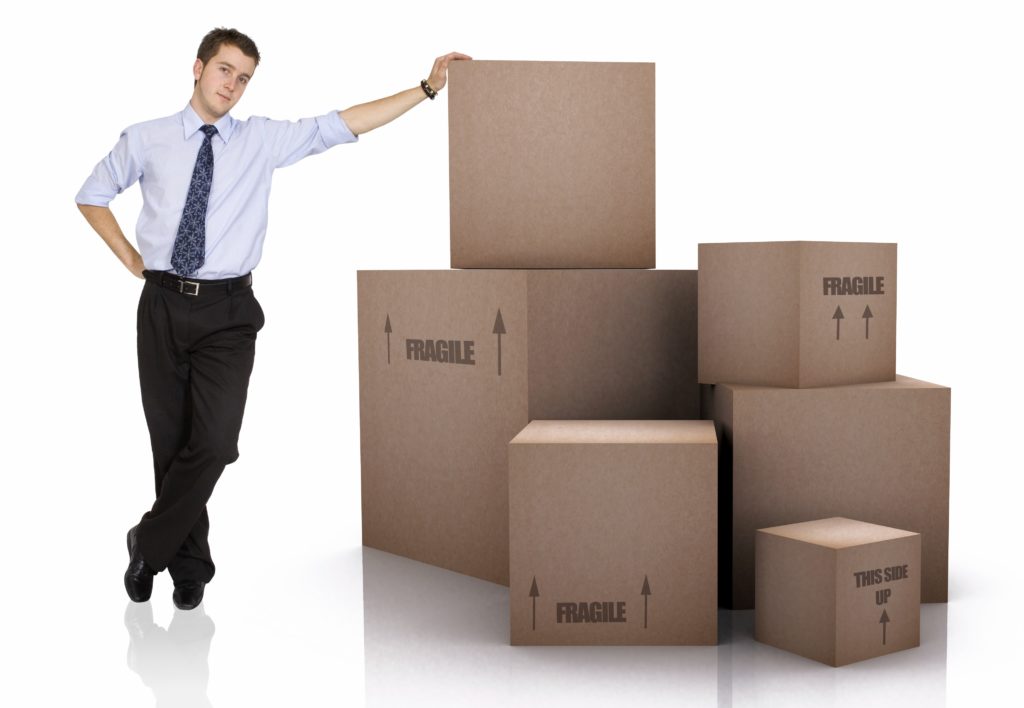 business man with packed cardboard boxes over a white background

New York ? At the end of the day, it’s important to achieve a win-win solution. Be sure to think outside the box to demonstrate thought leadership. And harness key learnings to change the game on that mission-critical project.

Confused? You have company. Many workers say they’re fed up with business jargon and corporate buzzwords.

Every industry has its own lingo. In technology, employees use “bandwidth” in conversations that have nothing to do with the Internet, saying things like, “I don’t have the bandwidth to deal with this situation.”

In finance, workers toss about terms such as “best-in-breed” when referring to investments. And young attorneys at large law practices like to say they’re “underwater” when they’re busy, said Bob Knaier, a senior associate at a San Diego firm.

“It’s a nice example of how attorneys want to make things sound much more drastic than they are,” Knaier said. “‘I’m not just busy, but my life is at stake; I’m drowning in work.'”

Business speak does have some up sides, for example, creating a sense of camaraderie among co-workers. But many people still feel it can go a bit too far. Here are some tips for coping with the babble:

Business people use jargon, thinking they’re showing off their intelligence or trying to win respect from their peers, even if it doesn’t work that way, said Michael Sebastian, a Web editor at Ragan Communications, a Chicago-based publishing and training company.

Others turn to jargon to avoid offending people or appearing politically incorrect, said Chelsea Hardaway, the co-author of “Why Business People Speak Like Idiots.”

So they’ll use terms such as “right sizing” for layoffs. Or, Hardaway said, “my plate’s pretty full,” is a way workers avoid saying they’d “rather die than take on your project.”

Jargon can come out of pop culture, too. Business people may not want to acknowledge that much of their work consists of mundane phone calls and e-mails.

So, they’ll glamorize their tasks by using terms such as “mission critical” or “centers of excellence,” she said, to make every project sound like a “James Bond mission.”

Of course, jargon often muddles a point and forces people to explain themselves in simple terms. It can also lead to situations where entire offices fear saying anything real, Hardaway said.

Sometimes, it can help to use the same bloated language as your boss, because it often makes you appear part of the group.

“You want to be able to speak the language that people in the corporation are speaking,” said Robert M. McCann, an associate professor at the Marshall School of Business at the University of Southern California. “If you cannot speak the lingo, that could hurt you.”

But, at the same time, jargon can frustrate, annoy or intimidate colleagues. And it’s important to realize that.

Kristina Hajjar, the director of communications for the Los Angeles County Fire Department, said the fire service creates acronyms or abbreviations for almost everything. Her boss, the fire chief, is the “FC,” for examples, and a key handbook is known as the “FOG,” for the field operations guide.

She understands the terms now, but said she was at a loss when she was hired 12 years ago.

“It was just like entering a different world,” she said. “I felt like I was really in a foreign country.”

Moreover, that’s how outsiders can feel if they’re visiting a company or getting a sales pitch and they don’t understand everything an employee is saying.

How to use plain English

So, if you find yourself speaking a lot of corporate gobbledygook and think it’s getting to be a problem, here’s some advice.

First, ask yourself whether you’d speak the same way at home, as you do in the office.

Sebastian, the Ragan Communications editor, jokes that you’d never say: “‘Hi honey, you really thought outside the box with that dinner — those deliverables with the fresh vegetables were outstanding.'” So why talk that way in the office?

If you need help to break the habit, ask a friend or colleague to hold you accountable. Every time you say a jargon word, agree to pay a penalty that goes toward a happy hour fund or some other purpose.

At the public relations firm Melwood Global, for instance, employees are fined $5 for using the jargon phrase “at the end of the day.”

“We use it way too much,” said John Boit, a co-founder of the company. “It’s a totally senseless and stupid phrase.”

All the jargon money goes to support an orphanage for girls in Kenya.

It can also help to create a list of words to ban, or at least reconsider, in your office, Sebastian said. Enlist the help of your colleagues, and reach out to managers in other departments to get their input, since every work area has its own form of jargon. But be careful you don’t go too far — remember that some people like their jargon.

Other possibilities are “stimulus,” “toxic assets” and “too big to fail,” recently added to Lake Superior State University’s List of Words to Be Banished because they’re overused.