Fear factors: Why we love to be scared 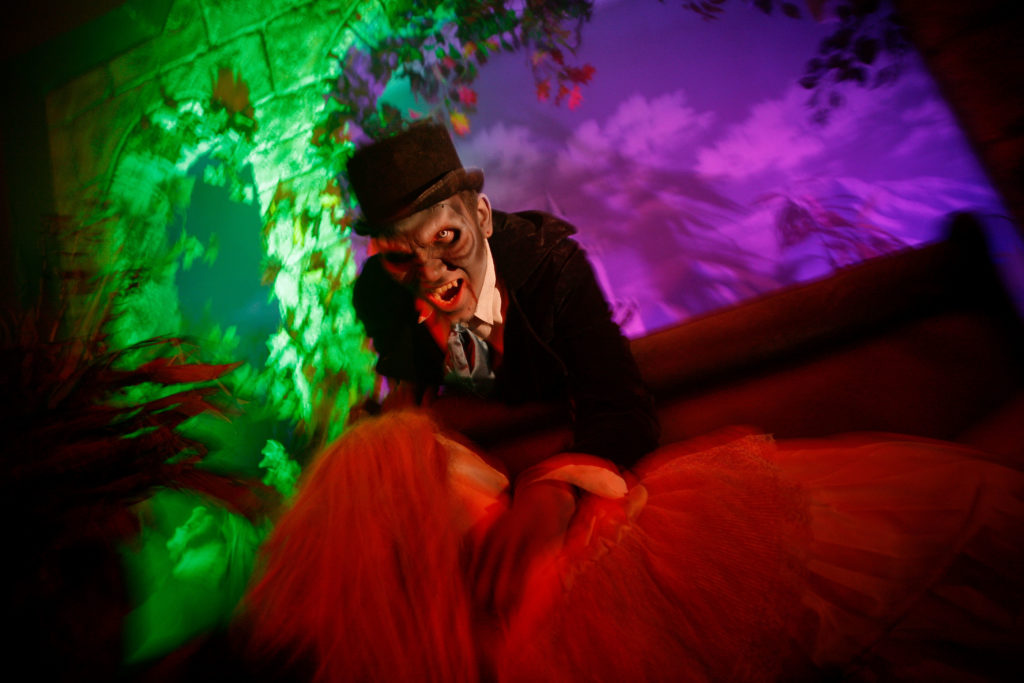 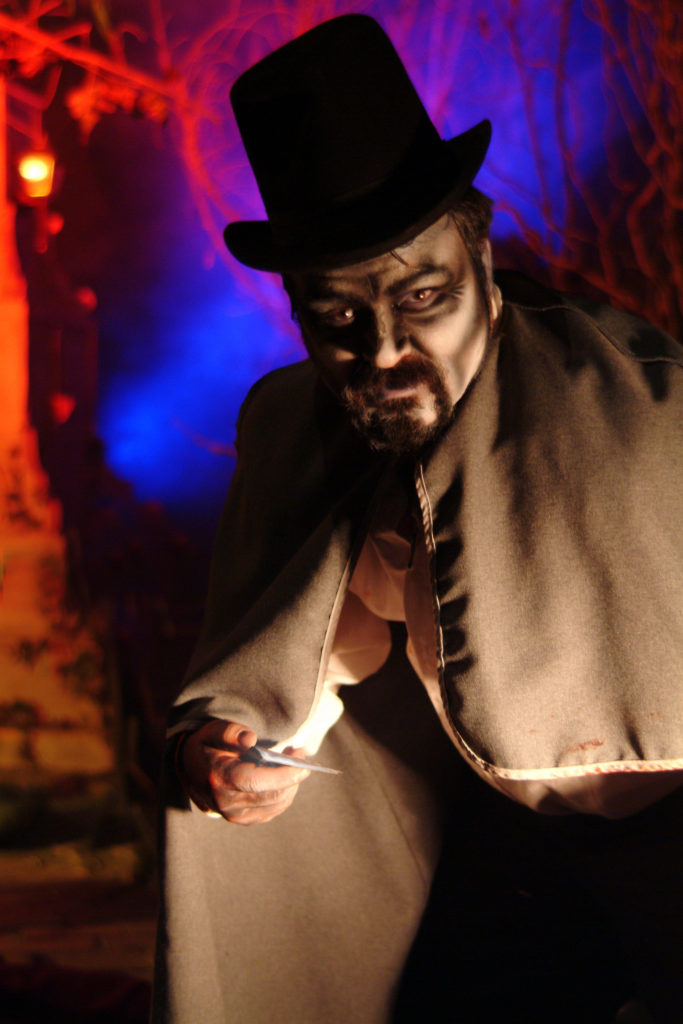 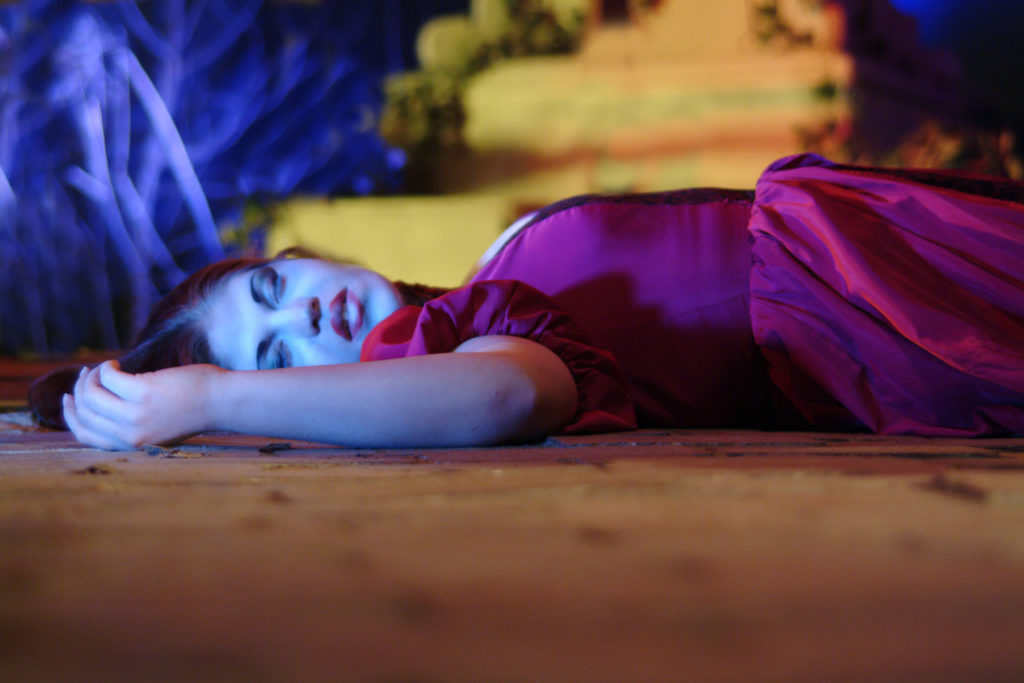 You walk though a dark hallway with ghoulish shadows and shrieks, and suddenly a hand grabs you through a hole in the wall. You might scream, run away or get excited, but in the back of your mind, you know it’s harmless.

Halloween has become the second largest holiday for retailers behind Christmas — in large part due to the growing popularity of haunted houses.

According to Larry Kirchner, editor-in-chief of Hauntworld Magazine, haunted houses began on U.S. amusement piers in the 1920s, then were run by charities before going commercial in the 1970s and 80s. According to the Haunted House Association, the industry now is worth about $1 billion a year with ticket sales in the U.S. alone, generating more than $500 million playing on people’s need to seek Halloween thrills and scares.

Omri Gillath, assistant professor of social psychology at Kansas University, says going to haunted houses or mazes is just like skydiving or other thrill-seeking activities.

“We like to push ourselves to the edge and get the adrenaline kick,” he says. “It’s similar to other kinds of risky behaviors like jumping out of an airplane or driving with no hands on the steering wheel.”

Gillath says this type of thrill-seeking has an evolutionary link back to cavemen and early humans. People, especially men, have a desire for change and for action and adventure, he says. Without this adventure, Gillath says cavemen would never have left the cave to hunt for food or pioneers would not have traveled across the uninhabited Wild West.

In the modern world, there are no perilous adventures or great hunts, so something had to fill the void of that adventure-seeking, Gillath says. Since there is little adventure in most people’s lives, they skydive, cliff dive, hang glide and now go to haunted houses for thrills.

Gillath also says haunted houses and other commercial thrills provide many people the chance to prove their courage and reach a sense of accomplishment.

“In all the challenging sports, you don’t focus on the fear, you focus on the achievement,” he says. “They say, ‘I’m going to go to that house and prove everybody that I can do it.'”

“I think that regionally and nationally we continually to really draw farther and farther away from Kansas City,” she says.

Arnett-Bequeaith says she think people keep coming to the houses because they enjoy a chance to escape from their homes or offices and experience a real-life adventure.

“I think sometime people are looking to get out and energize themselves,” she says. “You’re using your own phobias, your own senses and your own physical abilities to maneuver these haunted attractions.”

Commercial haunted houses across the United States have created a real-life movie experience using special effects, an abundance of actors and elaborate sets.

“There’s a big difference between watching a movie and sitting in your seat and actually being involved and interacting in the scene yourself,” Arnett-Bequeaith says.