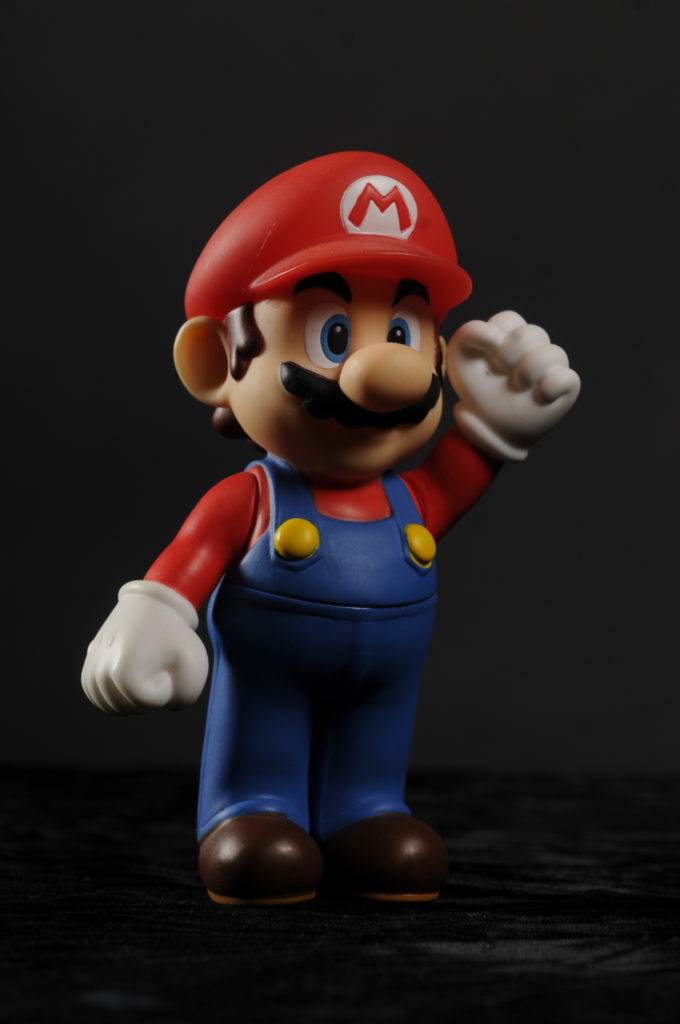 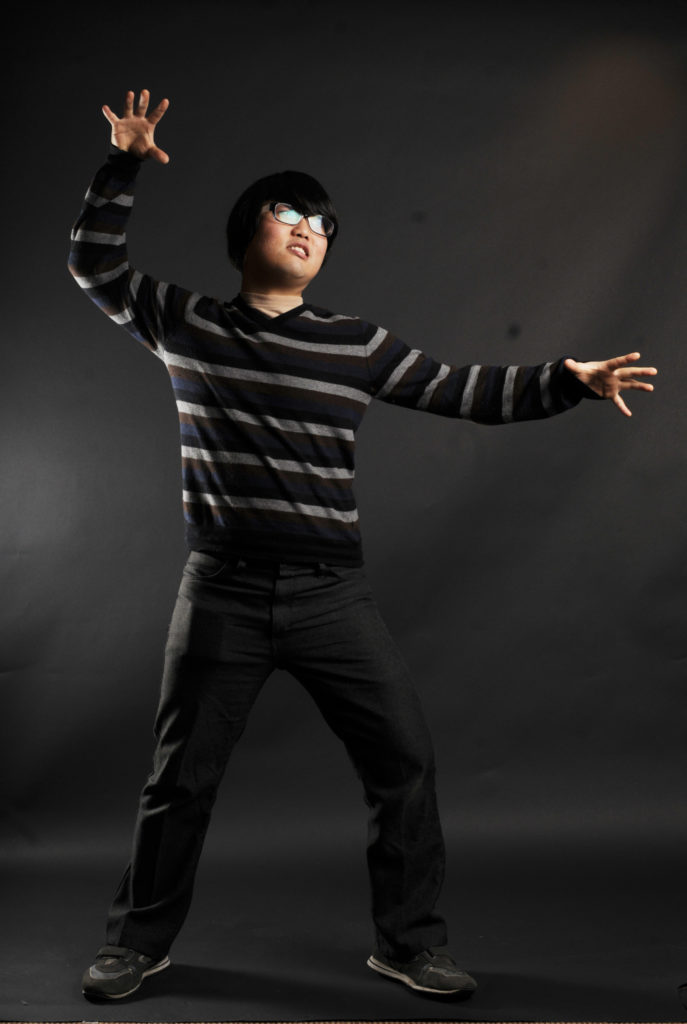 “I think more people should buy toys,” says Spacek, a Lawrence resident and collector of wrestling figures and other toys. “I don’t think there’s anything to be embarrassed about.”

Spacek fills his home office with various toys — from porcelain Batman paperweights to models of the The Simpsons’ figure Fat Tony.

“It reminds me of childhood somewhat,” Spacek says of his collecting bug. “Some of the stuff, it’s like, man this is really neat, and it kind of fits in with the whole aesthetic of my office, which looks like a high school kid with too much disposable income.”

Spacek is among many collectors who delight in a childhood memory or recall the whimsy or sheer fun of their youth through collections of toys.

Jamie Berry, executive director of the Toy & Miniature Museum of Kansas City, Mo., says toy collectors come to the hobby for a variety of reasons: for the thrill of the hunt, for the glee of amassing large numbers of a type of object and some for financial gain. But for most toy collectors, there’s a strong link to childhood, she says.

“I think for most people there’s an intrinsic joy that you feel as a kid when you get to possess a toy that speaks to you personally,” she says.

Mel Guffey, co-owner of The Toy Store, which has locations in Lawrence and Topeka, can only guess how many Hot Wheels he owns.

Guffey played with Hot Wheels as a child. He reconnected with his childhood passion a few years ago, gathering cars from garage sales, antique malls and toy stores. For a time, he was a member of a Hot Wheels collector’s club, a group for all ages. After the meetings, the club members would hold races, Guffey recalled.

“The adults really got into it more than the kids,” he says.

“The ones with flames, I like the best,” he says. “I’d love to have the real cars, so I’ve got the little ones instead.”

Baldwin City resident Peggy Dey received her first Breyer Model Horse from her father when she was 9 years old.

Dey collects Breyer horses, carousel horses and dolls that she has both purchased and crafted herself. The treasured keepsakes decorate every room in her home.

“I want to see them,” Dey says. “I don’t want to just have them someplace where I can’t actually view them.”

Dey’s mother was an avid collector. As an adult, Dey started her own collections. Dey had many dolls as a child. Her mother saved them and returned them to Dey years later. Dey, the mother of three boys, found herself looking for doll clothing. She decided to make her own. She then began crafting her own dolls.

“The dolls gave me an opportunity to make frilly little dresses,” she says of the activity she couldn’t partake in as a mother of boys.

Dey says collecting should be about enjoying the objects, and not about making money.

“I think the key to collecting is to buy it because you love it and not because you think it’s going to gain value,” she says. “I think that’s a perk if it ever happens, but not something you can count on.”

Joel Pfannenstiel, owner of Astrokitty Comics, 15 E. Seventh St., reserves a portion of his business for the sale of action figure and toy collectibles. He is also a collector, he says, with his hobby stemming from his interest in pop culture, video games, movies, science fiction and comics.

“They’re cool 3-D versions of the thing that you’re reading about,” he says of his collectible figures. “It’s just an awesome real world visualization of that character.”

Astrokitty assistant manager Jospeh Noh boasts a diverse collection of action figures, including Star Wars figures and Transformers. His favorite, he says, is a 20th anniversary deluxe version of the Transformer Optimus Prime, made of real metal parts. Noh says he seeks toys that are realistic and of high quality, ones with cloth clothing or lots of moveable parts.

“The more articulation that’s featured in an action figure, the more moveable it is,” he says. “That Optimus Prime is one of the most articulated Transformers ever released.”

With all these toys around, do collectors ever actually play with them?

Many don’t in the traditional sense.

Brent McCall, a 30-year-old Lawrence collector of horror figures and monsters, says he passes on playtime.

“It’s boring,” he says. “I just set them up and feel really cool because I have this enormous collection. It is fun to put them in positions and organize them by movies or actors from movies.”

One of his collections, for example, is of Kurt Russell figures from various movies, including “Escape from L.A.,” “The Thing” and “Death Proof.”

A rare few, such as Noh, 25, admit to returning to their youth and actually playing with the toys, setting them up in scenes from a movie or show and voicing the characters.

“The first thing I do is play with them,” Noh says. “It might sound immature or childish, but I buy action figures to play with. That’s what they’re made for, essentially.”