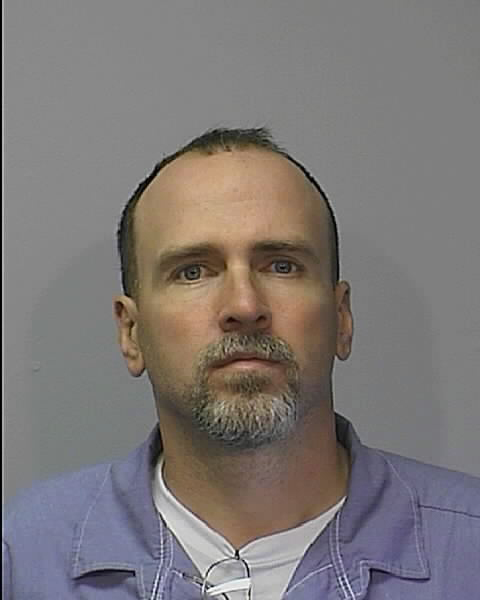 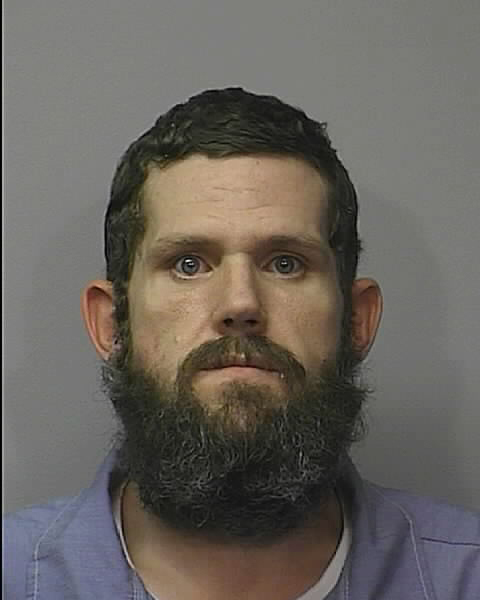 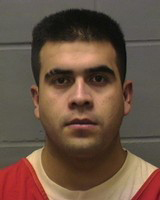 Escape: Ibanez, a minimum security inmate at the El Dorado Correctional Facility, escaped on March 29, 2007. DOC officials say that they believe Ibanez fled to his native country of Mexico. 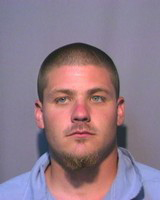 Escape: Schmidt, along with another inmate, fled in a dump truck from the Kansas State Fairgrounds in Hutchinson on July 18, 1980. Schmidt was a minimum security inmate at the Hutchinson Correctional Facility, and was working on the grounds crew when he escaped. The inmate who escaped with Schmidt was later arrested in Oklahoma. Schmidt was arrested in New Mexico several months after the escape, but by the time his fingerprints matched and Kansas authorities were notified, Schmidt had been released from jail.

Escape: Frey, along with two fellow inmates, escaped from the Lansing Correctional Facility on Dec. 24, 1974, which at the time housed female inmates. The three presumably escaped by climbing an 8-foot fence surrounding the female dormitories. The two women Frey escaped with were both later arrested, one in Wichita, and the other in Louisiana. DOC officials say Frey has not been arrested in the United States, as her fingerprints would have matched in a national database. Frey remains the longest standing escapee from a Kansas prison. While it’s been 35 years since she escaped, DOC officials said recent tips and leads have been received in her case.