Fit as a Fiddle: Bluegrass popularity solid among youths 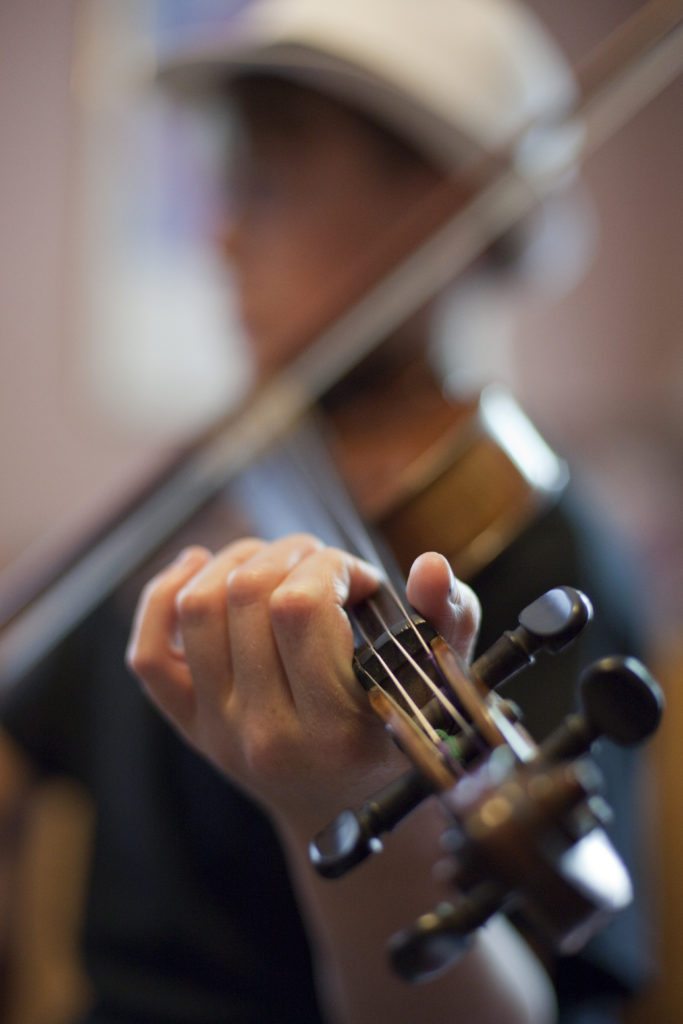 Ethan Rhodes keeps his fingers on the neck of his fiddle. Rhodes,12, will be one of several players in the youth division at the Kansas State Fiddling and Picking Championships. 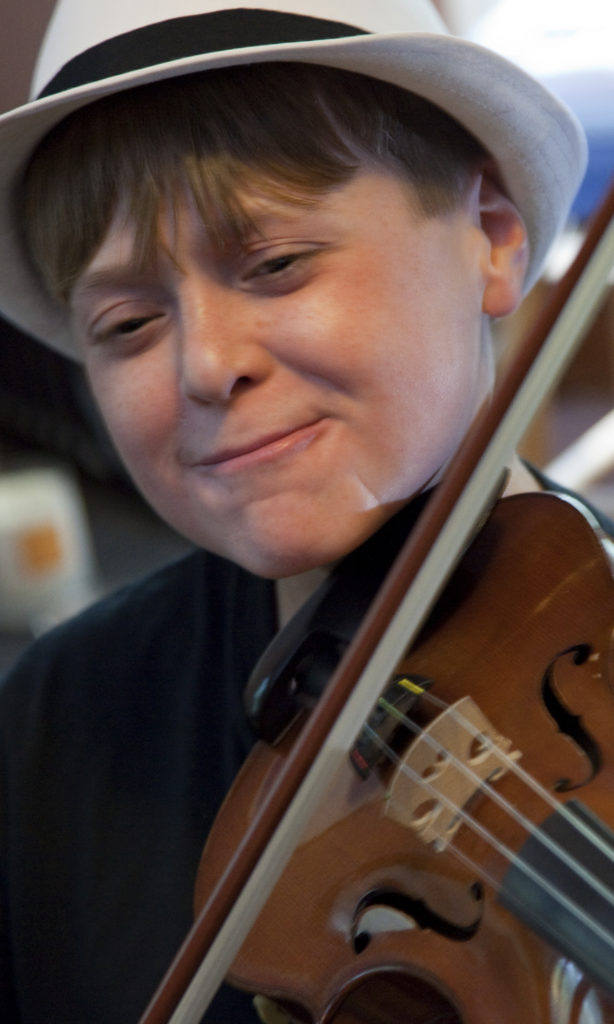 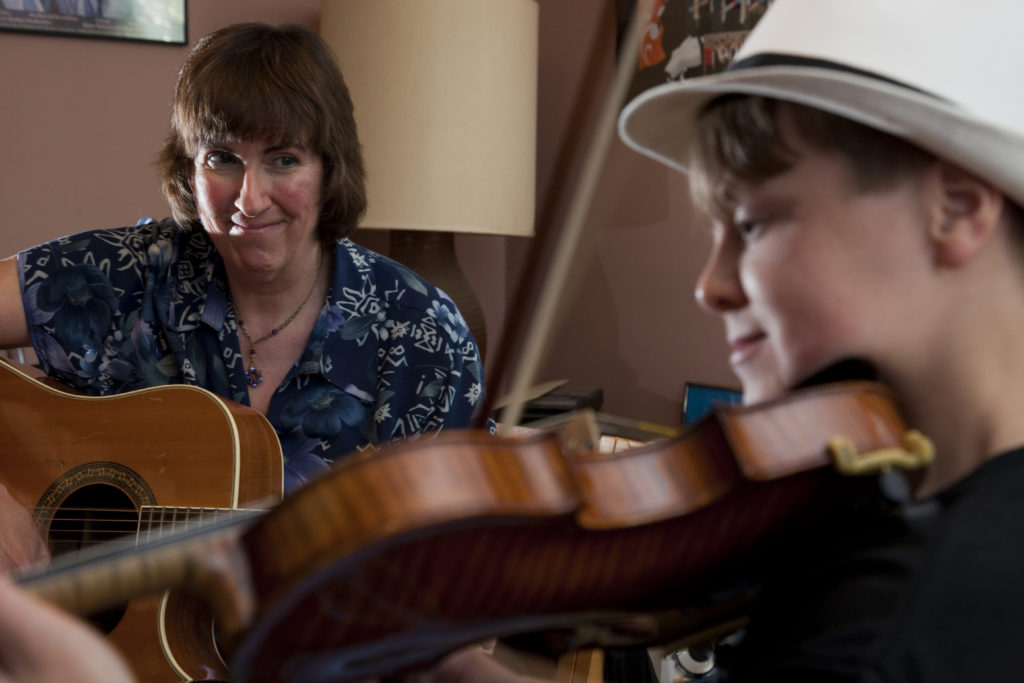 Instructor Diane Gillenwater goes over playing style with her young pupil Ethan Rhodes. The 12-year-old musician will be one of several players in the youth division at the Kansas State Fiddling and Picking Championships.

Now, he plays the violin and the fiddle.

Granted, it’s the same instrument. But it’s far from the same style.

“They are very different,” the 12-year-old says. “It took a lot to get used to bluegrass.”

But the young musician has embraced the musical style now, and he’ll test his skills this weekend at the Kansas State Fiddling and Picking Championships, which are Saturday and Sunday at South Park.

Competing in the youth division, Ethan plans to play two tunes — one determined by the judges and another of his choice.

It’ll be part of a weekend of workshops, performances and competitions that will mark the 29th annual event.

While many people his age still prefer commercial-radio music — pop, rock, country, etc. — Ethan says he’s grown fond of bluegrass. It wasn’t always that way. He started playing the violin because he heard an orchestra when he was 5.

“I just loved the sound of the violin,” he says. “I thought it would be cool if I could play it.”

Eventually, he started trying out the folk alter ego of the violin, too — the fiddle.

“I knew nothing about bluegrass when I started,” he admits.

Now, he takes lessons from Diane Gillenwater at the Americana Music Academy to learn both classical and bluegrass styles.

“It depends on what the music sounds like,” says Ethan, who is home-schooled. “If it sounds good, I want to play it. If it doesn’t, I don’t.”

Gillenwater, who is both a member of the Topeka Symphony Orchestra and Pastense, a bluegrass band, says the bluegrass styles are catching on with the younger crowd.

“It’s a little secret that more and more people are finding out about,” she says.

She credits bands such as Mountain Heart, a young string band known for its raucous performances, for getting the attention of youths and younger adults.

“You see this flip-over,” Gillenwater says. “The kids of parents who have gone to these shows are more embracing of that. There are new bands giving a new twist to bluegrass. It’s an evolving genre of music.”

She’s even seen that among her classical-playing friends. She says she used to get a feeling they thought she was a “hillbilly” for being involved in bluegrass in addition to an orchestra.

“It’s much better,” she says. “There’s a lot of young players out there who are comfortable with that.”

Count Ethan among those. He practices for about 30 minutes a day, and he’ll often switch between classical and bluegrass styles. And when he talks to his musician friends, he sometimes suggests they try out fiddlin’ and pickin’ styles, as well.