How smart is your pet? 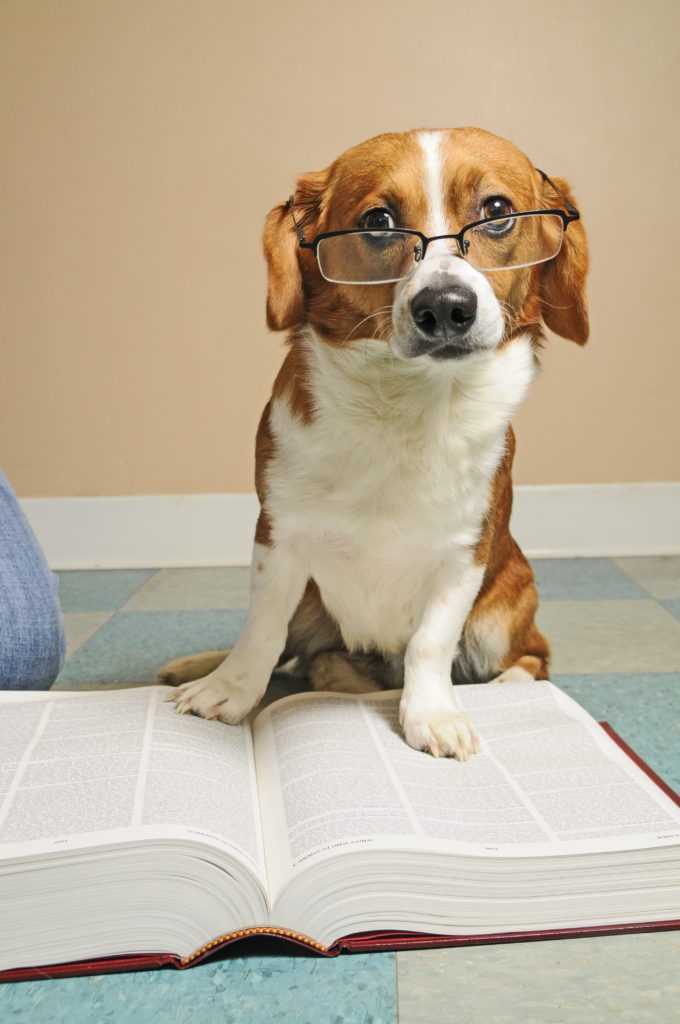 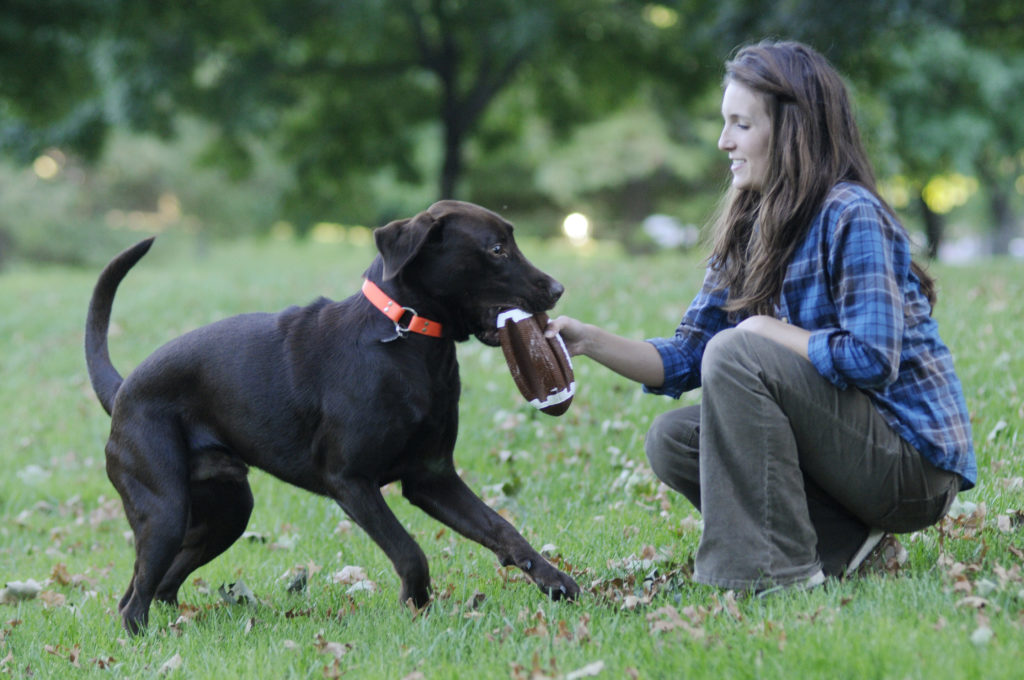 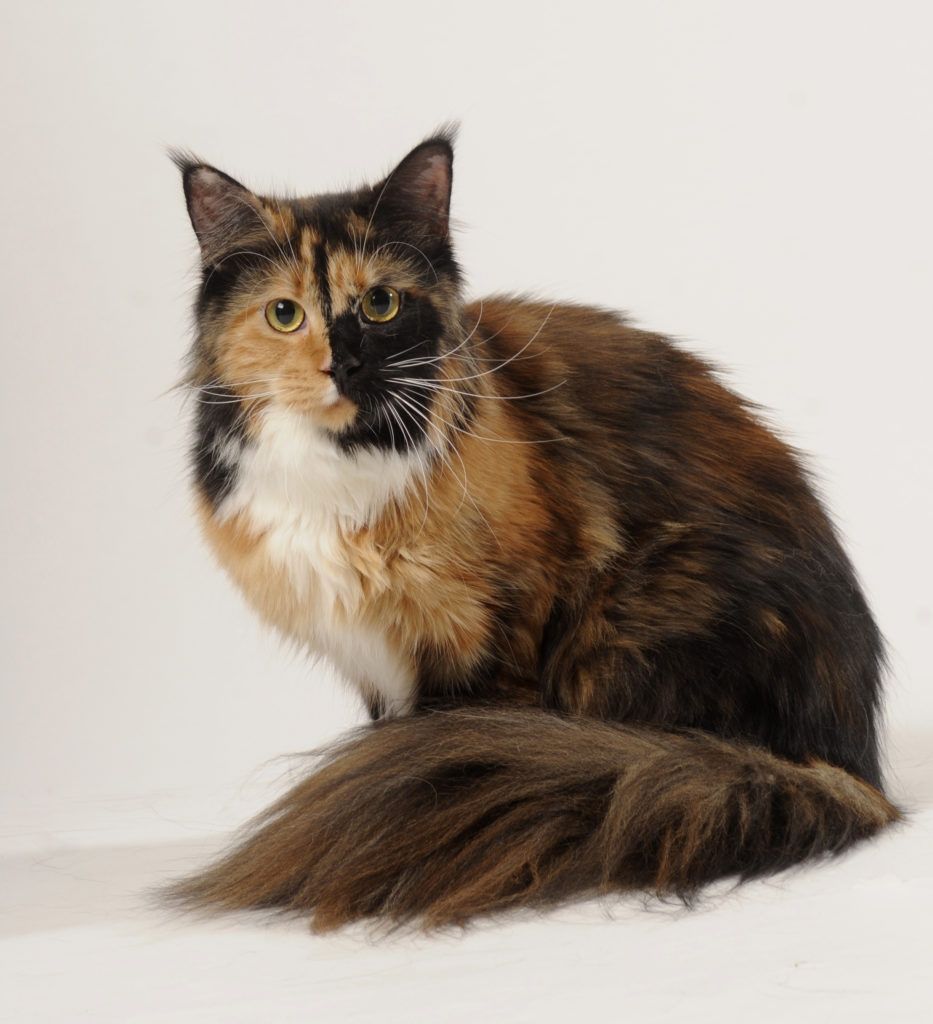 Connie Pelham's Maine Coon cat Gypsy Rose Lee is a pretty smart cat in the world of felines. Considered one of the smartest cat breeds, the breed can fetch and is on the same level intellectually as a human 2-year-old. 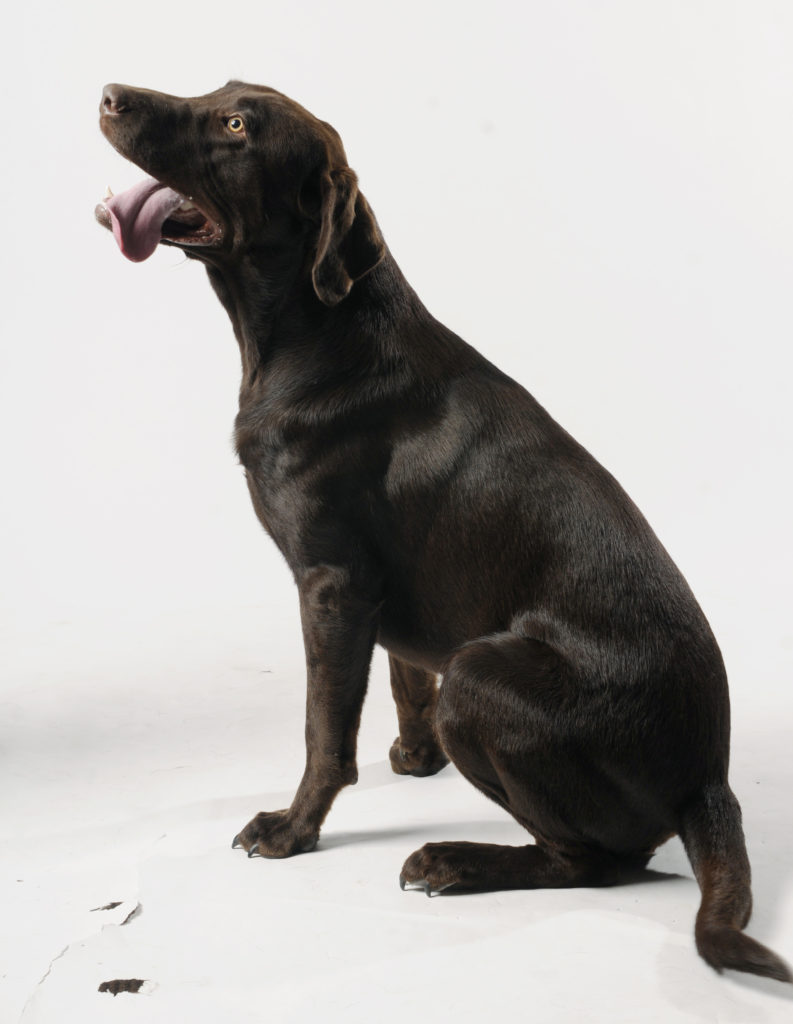 Don’t question Plato’s intelligence, and not just because he was a philosopher and mathematician. The furry, slobbering version of Plato isn’t stupid, either.

Reith is a philosophy student at Kansas University, so the couple grabbed one of his textbooks to find a name for their new dog.

“That was the only one under seven or eight letters, so we went with that,” Reith says.

Turns out Plato may have more in common with his namesake then his philosophy-loving parents ever thought – laborador retrievers like Plato are one of the smartest dogs out there.

So what makes a pet smart?

Stanley Coren, author of “The Intelligence of Dogs,” lists these types of intelligence:

¢ What a pet can learn, like humans in school.

¢ What a pet can do for itself and learn from its environment.

Border collies, poodles and German shepherds are the top three dogs in the intelligence rankings. The dumbest The Afghan hound.

“Remember, this is the equivalent of school learning,” says Coren. “If you have a kid who is paying attention to the teacher, that kid is going to learn more than his brother who is looking out the window.”

That’s probably why hounds make up the lower section of Coren’s list. Lawrence dog trainer Barb Clauson says that because they were bred to hunt, it makes them less tolerant to obedience. In other words, the deck is stacked against them.

“They weren’t working closely with the person, following particular little commands, they were just to go out and chase that thing down,” Clauson says. “And so that doesn’t mean they’re stupid, that just means they are just interested in playing little games with us.”

But really, how smart is the smartest dog? Coren says the average dog functions on a level equal to a human 2-year-old. The smartest of the smart can function at a 2 1/2-year-old level.

What can one do to boost a doggie’s IQ? Do exactly what Janet Dreiling of Perry did to get her 6-year-old golden retriever, Bounder, to the top of the American Kennel Club’s champion scale in agility and obedience – repetition.

“I’ve had him since he was 7 weeks old, and I always start from the very beginning teaching very simple things like ‘sit’ and ‘down’ and ‘stay,’ and little tricks that a lot of people teach their dogs,” she says.

which is smarter: Dogs or cats?

Though the dog and cat camps could fight all day about which popular pet has the most smarts, Coren says the research on this is clear: Dogs are smarter than cats because they’re more social.

“Dogs are much more social than cats are and have a complex pack hierarchy and cooperatively hunt, so that’s going to tell you first, yes, off the top, that dogs are going to be brighter than cats,” he says. “There are a bunch of ways that we can test this, and this has been tested. This is not just ‘I love dogs and hate cats.'”

“They, emotionally as much as anything else, seem really smart,” Connie Pelham says. “I mean, (they are) really, incredibly social. Extremely social. And I think that’s a measure of intelligence, as far as I’m concerned.”

“I know there are cats that have done the same thing as dogs and vice versa as far as dialing 911 and waking people up when there’s a fire, and when a person has a seizure, the cat knows or the dog knows,” Grinstead says. “It’s amazing what they know.”

Why are some animals smarter than others?

According to Stanley Coren, author of “The Intelligence of Dogs” it’s all about an animal’s social ability. Dogs are more social than cats as a species, which puts them ahead in the smarts department. Same goes for chimpanzees and orangutans.

“The reason for this is if you are working in a social unit, especially a cooperative social unit, then you have to do a certain level of reasoning, which is sort of, ‘If I do this, then he’ll think that and he’ll do that and then I’ll do this’ and so forth. So, you need that sort of level of thinking, which is fairly high-level thinking,” Coren says. “So, if you look at just primates for example, chimpanzees, which live in social groups, are smarter than orangutans, who live relatively solitary (existence) or perhaps with their mate.”