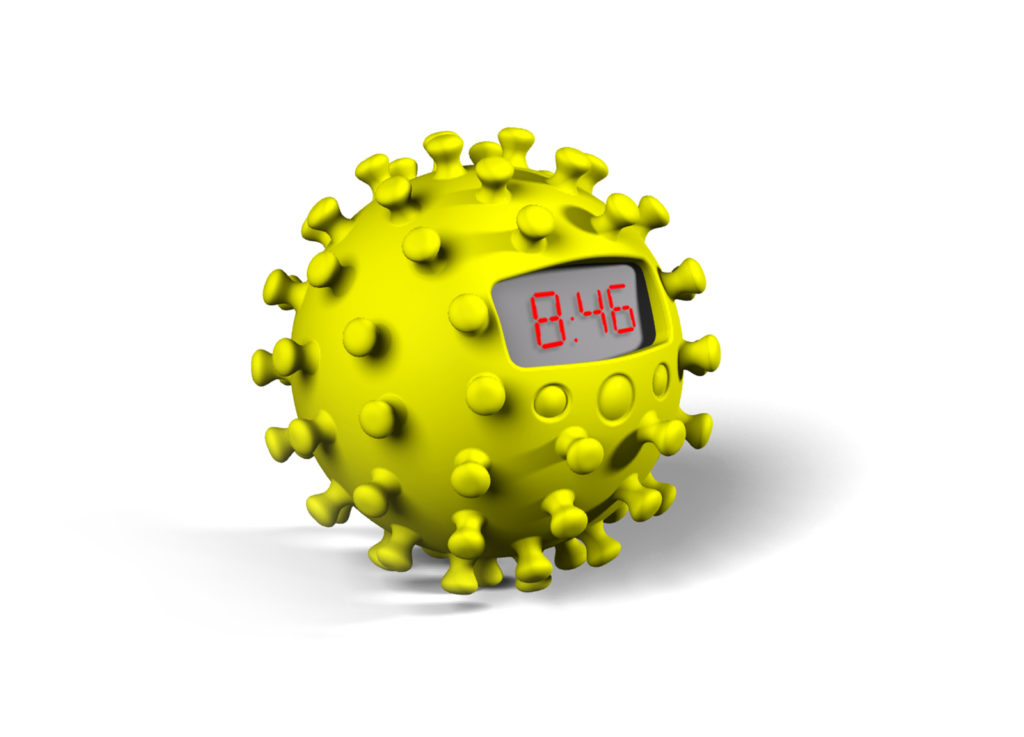 Aaron Tang, a 1998 Lawrence High School graduate, had a problem.

As an undergraduate at the Rhode Island School of Design, he was often late to class because he turned off his alarm clock and went back to sleep without waking up.

It also churned the gears in the Lawrence native’s brain to figure out why his alarm failed him and millions of other college students.

So, Tang, 28, who now lives in Somerville, Mass., invented the Anemone Clock, which is designed to not only beep loudly but also shake and bounce across the room. The sleeper has to chase it down just to turn it off.

For his efforts, Tang and his invention will be featured on the second season of the PBS show “Everyday Edisons.” The new season will start to air in different markets beginning Thursday.

According to PBS stations in Topeka and Kansas City, Mo., viewers need access to the PBS High-Definition channel to view the show. Tang said he could appear on the first or second episode, but that he won’t be featured at length until mid-July.

The show is not a competition; it details the development processes of 14 inventions and profiles the designers.

Tang still has family in Lawrence, but since he graduated he’s spent his time on the East Coast. He’s earned degrees from the Rhode Island School of Design, Harvard University’s Graduate School of Design and the Massachusetts Institute of Technology’s Media Lab. Tang works for Siemens Medical in Cambridge, Mass., but he soon will be taking a position as a senior industrial designer with a start-up company in Boston.

He thinks fondly of his hometown, and he credits growing up in the slower-paced Midwest with fueling his creative juices because he often had to invent ways to occupy his time as a youth.