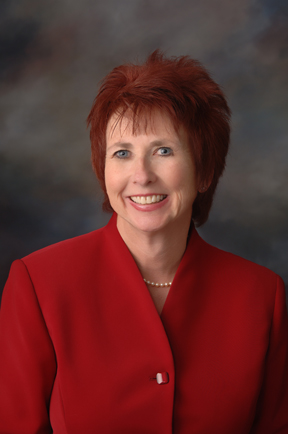 Sally Davis Pokorny of Lawrence has been picked by Gov. Kathleen Sebelius as a district court judge in Douglas County, it was announced Friday.

Pokorny will fill the vacancy created by the retirement of Judge Jack Murphy, who is leaving Jan. 12.

Pokorny currently is an attorney in the law offices of David J. Brown, LC.

Prior to this position, she was in private practice in Coffeyville and Independence for 20 years. She has served as a pro tem district court judge in Shawnee County since 2007. In that role she has handled stalking and protection from abuse cases.

“Sally’s 30 years of diverse legal experience prepares her well for the variety of issues that will come before her as a district court judge,” Sebelius said. “Her work as an advocate is respected, and her approach to evaluating evidence and its application is essential as she takes the bench.”

Pokorny’s past experience also includes working as a child support enforcement attorney with the state, as Cherryvale city attorney, Montgomery County attorney, as an adjunct law professor at Washburn University, and also as an assistant district attorney in Shawnee County.

Pokorny earned her Bachelor of Arts degree in history and her law degree from Washburn.

She was selected by Sebelius from a list of three names that also included Barbara Kay Huff, an attorney in Lawrence, and Kenneth M. “Mike” Warner, an assistant U.S. attorney in the Kansas City, Mo. office.