Walter Wettstein went to work in a Crawford County coal mine when he was 12 years old.

When he turned 17, Wettstein couldn’t wait to get out of the mines and enlist in the Navy. Then, World War II was raging.

Wettstein grew up in Pittsburg. His father worked his entire career in a coal mine. He died at 81 from black lung disease, caused by an accumulation of coal dust in his lungs.

Wettstein’s primary job when he started was to go down into the mines and make sure the coal cars were properly loaded.

“It was kind of scary,” Wettstein said of the first time he went into the mine. “I didn’t really like it.”

Eventually Wettstein got a job on the surface operating a shaft elevator. 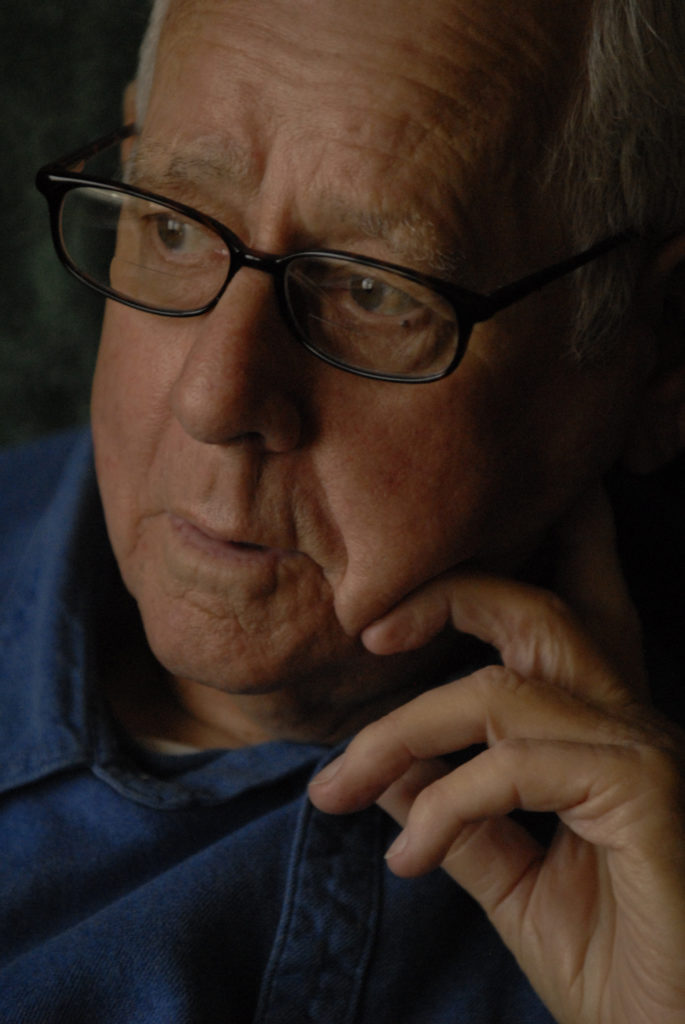 The work was much harder on his father, who would dig out the coal in narrow, low passageways while crawling on his knees. The job was dangerous. Veins of methane gas often was found along with the coal and sometimes it ignited.

“It would burn the shirt off his back,” Wettstein said.

After he got out of the Navy, Wettstein went to work for Kansas Gas and Electric Co. and stayed until he retired.

“I made up my mind after I left I was never going back to the mines,” Wettstein said.