The Lawrence Lions Alumni Assn. will induct four LHS graduates and one Liberty Memorial High School graduate into its Hall of Honor this weekend.

The Hall of Honor induction ceremony will be at 2 p.m. Sunday at LHS, 19th and Louisiana streets. A reception will follow.

The LLAA Hall of Honor recognizes graduates of both LHS and Liberty Memorial High School who have distinguished themselves in their professions or made significant contributions to society on a state, national or international level.

The honorees may also include individuals who, while not alumni, have contributed significantly to the success of the two schools and their graduates. 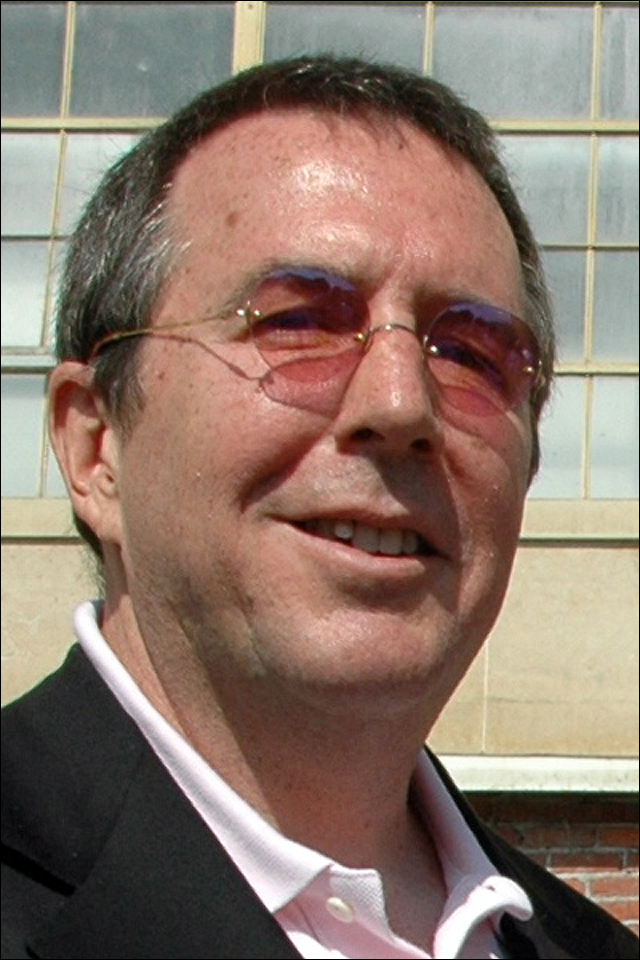 ¢ Mark Booth (1974) is chairman and chief executive officer of Netjets Europe, a world-wide private aviation firm. He formerly served as chief executive and managing director of British Sky Broadcasting Ltd., chief operating officer of JskyB in Japan and founding chief executive of Foxtel, the leading pay television operator in Australia. He is a director of Special Olympics in Washington, D.C. He and his family, along with his siblings and their families, contributed more than $5 million to build the Booth Family Hall of Athletics at Allen Fieldhouse. 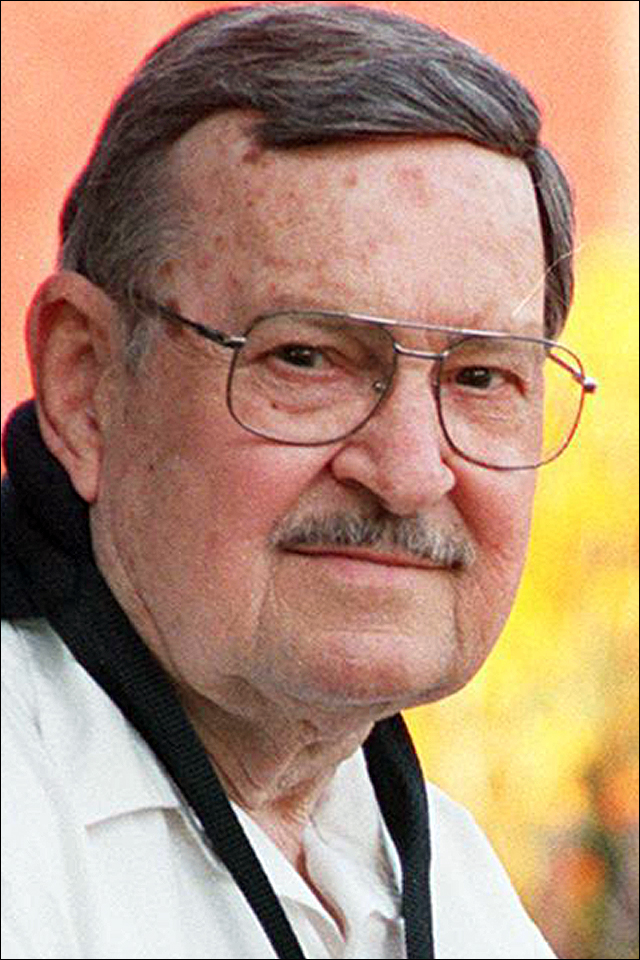 ¢ Clyde Bysom (1936) is a musician and bandleader well-known to Lawrence music lovers who have enjoyed his playing with the Lawrence City Band for 40 years. His first concert in the park’s gazebo was in 1929 with the Lawrence Boys Band when he was 12. He is co-leader of the Jazzhaus Big Band that performed at the American Legion during the dedication of the Robert J. Dole Institute of Politics and a member of the KU Alumni Jazz Band. During World War II, Bysom served as an Air Force gun commander on a B-29. When he’s not entertaining with his bands, he repairs instruments for Hume Music.

¢ Leonard W. Clark Jr. (1960), a graduate of Kansas University’s School of Law, is assistant athletic director of Wichita State University. He served as director of the Kansas Office of Equal Employment Opportunity and was an EEO official for the federal government and several state governmental agencies. He was executive director of Kentucky’s Commission on Human Rights from 1989-1992 when he left to become assistant to the president and legal counsel for Missouri State University. He is a former LHS teacher and coach. 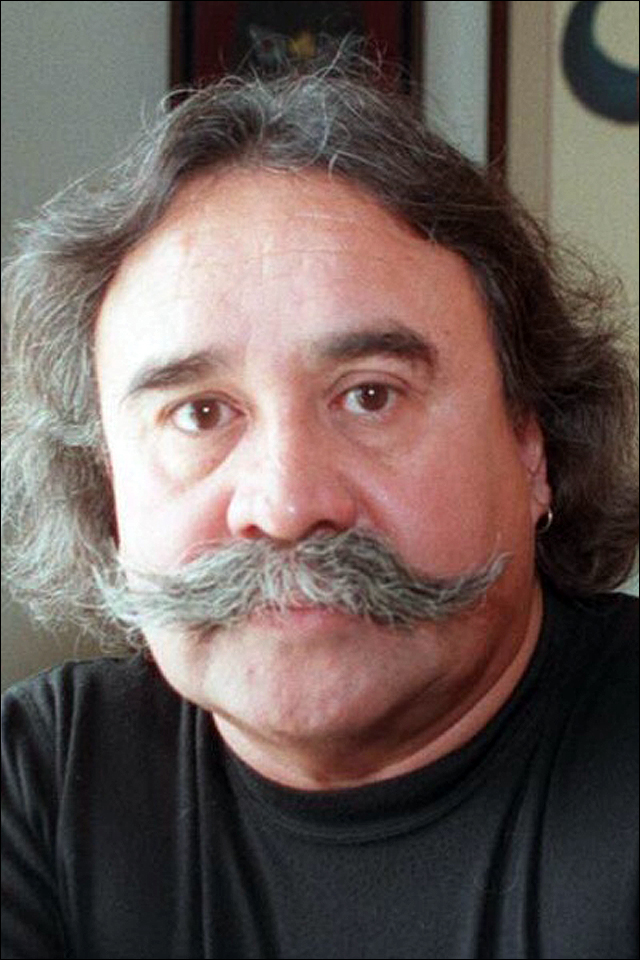 ¢ Doug Coffin (1964) is a contemporary artist of Potawatomi/Creek origin who is internationally known for his monumental totems of steel, wood and glass, one of which graces McDonald Drive in Lawrence. His sculptures and paintings are exhibited throughout the world and are in the collections of The Smithsonian, The White House’s “20th Century American Sculpture at The White House,” The Heard Museum, United Indian Nations University, The Institute of American Indian Arts Museum and the Wheelwright Museum.

¢ Dennis J. Reardon (1962) is a playwright and a professor of playwriting at Indiana University. Upon his discharge from the Army in 1969, he moved to New York City for rehearsals of his first professional production, “The Happiness Cage,” later released as a film starring Christopher Walken in his first screen role. Many of Reardon’s award-winning plays have been produced internationally. He has a doctor of arts from the State University of New York at Albany. His most recent play, “Last Days of the High Flier,” is an epic drama set “in a town resembling Lawrence, Kan., in 1963.”

The hall of honor was initiated in 1994 by the association, which has members from LHS and LMHS (the name of the former high school that now houses Central Junior High).

Nominations are submitted by LLAA members to the group’s board of trustees, who make the selections., Lawrence, a girl, Friday.