“It goes on and on,” she said. And that’s not even getting to those in Lawrence.

Supporting the Sunflower State’s wordsmiths will be Low’s new job as she assumes the role of Kansas Poet Laureate in July.

Low, interim dean of the College of Humanities and Arts at Haskell Indian Nations University, will fill the post, currently held by Jonathan Holden, distinguished professor of English and poet-in-residence at Kansas State University.

“I hope to give more appreciation and recognition to our homegrown writers,” Low said.

Low was born and raised in Emporia. She received bachelor’s, master’s and doctoral degrees in English from Kansas University and also received a master’s degree in creative writing from Wichita State University. She has published numerous essays and books. Her latest book is “Words of a Prairie Alchemist,” a collection of essays published this year by Ice Cube Press. 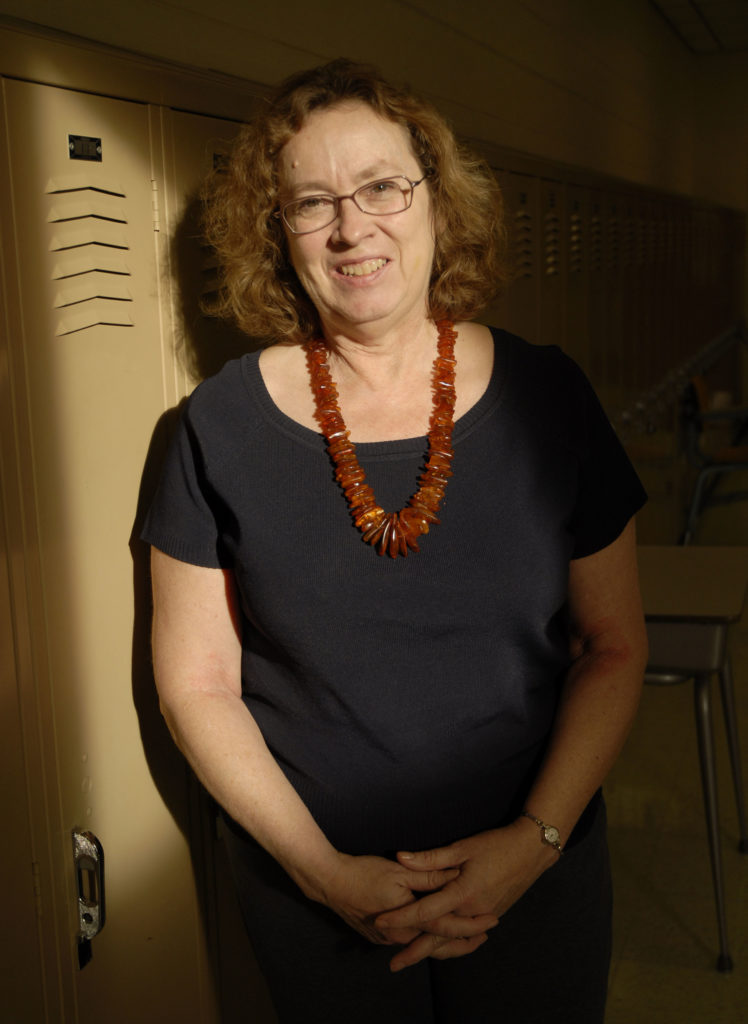 Denise Low, interim dean of the College of Humanities and Arts at Haskell Indian Nations University, has been named the new Kansas Poet Laureate by Gov. Kathleen Sebelius and the Kansas Arts Commission. Low will assume the post in July from Jonathan Holden, distinguished professor of English at Kansas State University.

“She truly embodies what it is to be a poet for the people,” said Caryn Mirriam-Goldberg, a Lawrence writer. “She’s accessible. She’s approachable. She also helps people to come alive more to see the beauty and wonder in this land and in our communities.”

“For me, writing a poem and thinking deeply about something is a spiritual quest,” she said. “I really think that turning to literature and awakening those centers within us of our own spirituality and our own depth of thought and using all those layers of consciousness is just a thrill to me. It’s intoxicating in a healthy way.”

Low plans to promote the craft and its practitioners by adding to the Kansas poets Web site: www.kansaspoets.com and adding weekly columns featuring Kansas poets.

Kansas is one of 39 states with poets laureate. The poet laureate’s mission is to develop a greater appreciation for the writing and reading of poetry through workshops, special reading series, school programs, conferences, television appearances and other efforts.

According to the Kansas Arts Commission, the creation of a poet laureate post began in response to numerous requests received by the commission and the governor’s office suggesting the creation of such a position. Holden became the first Kansas Poet Laureate in 2005.