Journalist, author has ‘what it takes’ to call president a friend

“Nobody else is really running anything while Junior’s in the room,” said Cramer, the Pulitzer-Prize winning journalist and author who has shared enough barbecues and golf games with President Bush to call him a friend.

Cramer will bring his perspective on politics, Bob Dole and political reporting to the Dole Institute of Politics at 7:30 tonight.

The upstate New York native won a Pulitzer prize for international reporting in 1979 for his work for The Philadelphia Inquirer. His books include “How Israel Lost: The Four Questions” (2004), “Joe DiMaggio: The Hero’s Life” (2000) and “Bob Dole” (1995).

“If someone could read only one book to understand the problems and prospects of democratic politics in the late 20th century, ‘What It Takes’ would be that book,” said David Perlmutter, associate dean for graduate studies and research in KU’s journalism school.

In a phone call from his home in Maryland, Cramer on Tuesday recalled his early meetings with the man who would become the 43rd president. George W. Bush helped bring him closer to George H.W. Bush, a subject of “What It Takes.”

In the process, Cramer found the current president to be a good companion for good times.

“He’s a good guy to do things with,” Cramer recalled. “He’s not fussy. He’s capable of real enjoyment.”

Cramer said that, though he doesn’t always agree with his politics, he found President Bush to be smart and quick. Bush came across as energetic and decisive, and he has capitalized on being underestimated, he said. 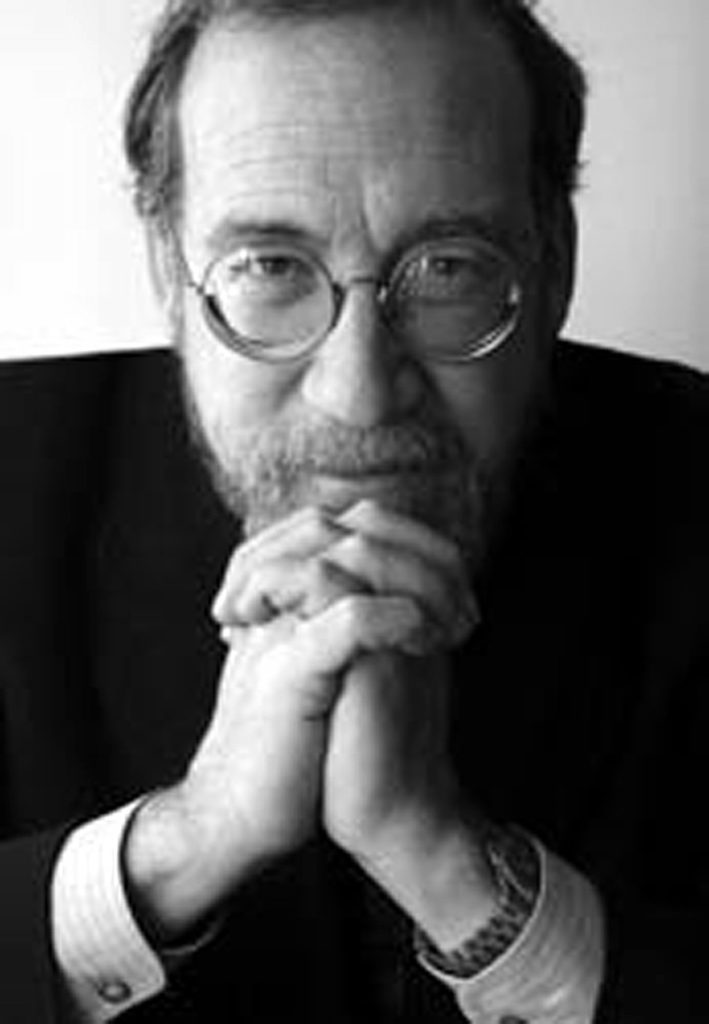 Pulitzer-Prize winning journalist and author Richard Ben Cramer will speak at the Dole Institute of Politics at 7:30 tonight. Cramer has written books on such subjects as Joe DiMaggio and Bob Dole.

“He’s always benefited from people having very little expectations of him,” Cramer said. “That’s a habit that dies hard.”

The Al Gore camp had nothing but contempt for him, and Ann Richards also misjudged her opponent in the run for the Texas governor’s post, Cramer said.

Underestimation has “helped him straight along, so I think the idea that somebody else must be running this (White House) is a logical continuance of that,” Cramer said.

But Cramer said learning more about candidates, as he has done, reveals a side all too often overlooked in typical political reporting.

“One of the reasons we tend to revile our politicians is because they don’t come off as human beings,” he said. “That’s partly their own fault, but it’s partly the fault of the press and especially television.”

Understanding the person behind the persona can bring one closer to understanding how they arrived at their political views, he said.

“When you see how these beliefs came to be, then you can at least understand their politics,” he said.

Cramer took many tours of Russell, Hays, Great Bend and other areas in western Kansas as he gathered insight into Dole.

“I don’t think there’s any other book or article about Dole that rivals ‘What It Takes’ in terms of really capturing who this man is,” said Scott Richardson, a Dole Institute fellow and former press aide to Dole.

Cramer said Dole’s struggle back to health after being wounded in World War II shaped his character.

“He really had to reinvent himself,” he said. “He had to figure out what he had left and what he could do with it. That determination to do something with it was really the hallmark of the man. That’s what made him.”