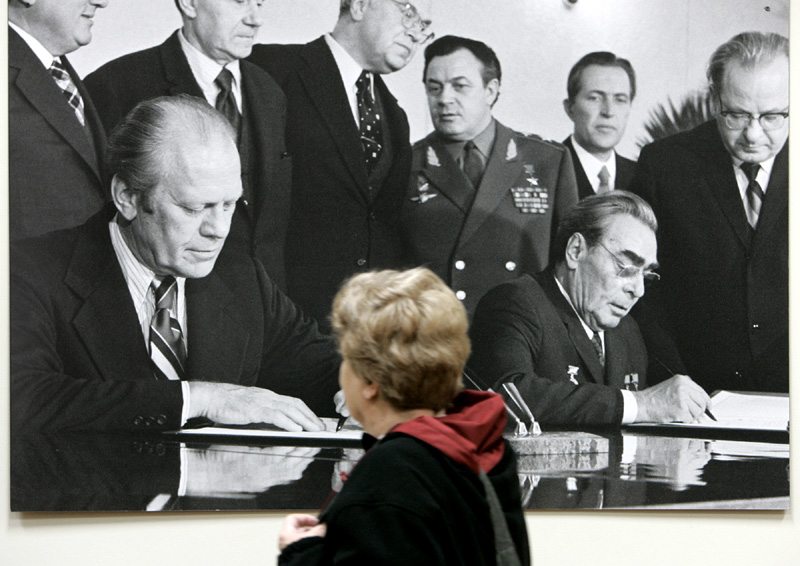 The biographer and historian first came to KU in 2001 after serving as executive director of the Gerald R. Ford Foundation in Grand Rapids. He led the Dole Institute until 2004, when he became director of the Abraham Lincoln Presidential Library in Springfield, Ill.

Smith, now a scholar-in-residence at George Mason University in Virginia, declined Thursday to discuss details of the Ford services, saying he’d rather wait until a formal announcement is made.

Smith has served as director of the Ford, Reagan, Hoover and Eisenhower presidential libraries.

A national expert on the American presidency, Smith appears frequently on C-SPAN and “The News Hour with Jim Lehrer.”