Two DVD versions of “Team America: World Police” hit the shelves May 17. One was R-rated. The other was unrated – and for good reason. It contains, among other things, 50 seconds of new footage of a sex scene best described as Larry Flynt meets the Kama Sutra.

While studios belonging to the Motion Picture Association of America are prohibited from releasing unrated movies to theaters, home video lets the consumers choose. Film aficionados generally opt to see the director’s vision, and a curious public often wants to see what was snipped.

“With the exception of the word ‘free,’ ‘unrated’ is one of the most enticing words in retail,” said Thomas Lesinski, president of Paramount Pictures Worldwide Home Entertainment, which released the unrated “Team America,” an anti-terrorism satire from “South Park” creators Trey Parker and Matt Stone. “It suggests something clandestine or taboo.”

According to data compiled by Santa Ana, Calif.-based Home Media Research, unrated versions of DVDs account for 80 percent to 90 percent of a title’s sales when both versions come out simultaneously. Others say the figure is closer to 65 percent – still a windfall. 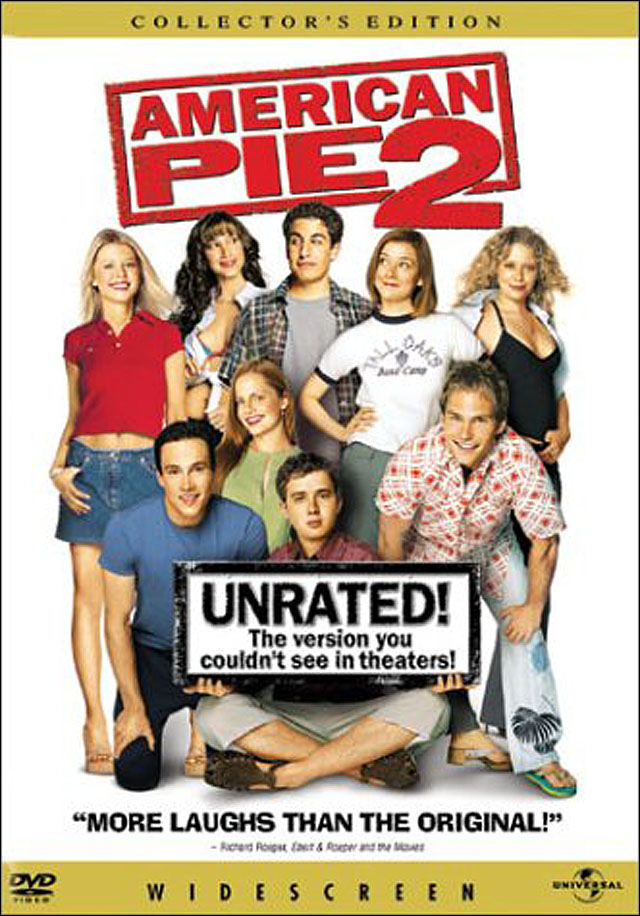 Unrated merchandise dates to the late 1990s. But only in the last 18 months has the concept taken off. Part of the problem was limited distribution. Although Best Buy, Tower Video and Amazon.com came aboard fast, Wal-Mart wouldn’t carry DreamWorks’ unrated “Old School” when it came out in 2003.

“Retailers at first were skeptical and that kept the numbers down,” said Matt Lasorsa, executive vice president of marketing for New Line Home Entertainment. Now, after reviewing the material in advance, “most of them will stock it. Having an unrated DVD in the mix leads titles to ‘over-perform’ . . . total sales go up 20 percent to 80 percent, depending on the title.” 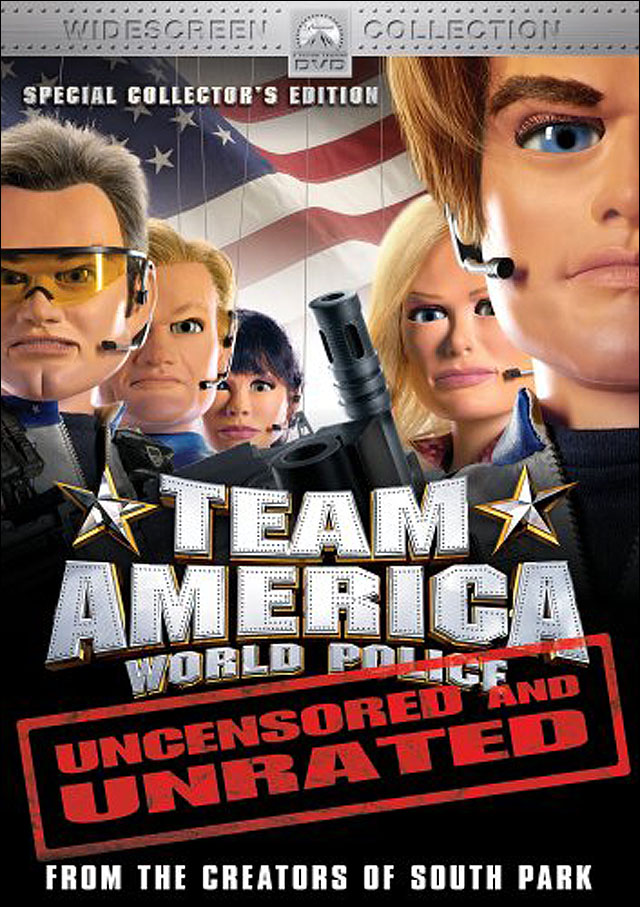 The unrated version of “American Pie” (1999) is considered one of the genre’s earliest successes. It was a breakthrough for Universal Studios Home Entertainment, said Ken Graffeo, executive vice president, helping to boost sales to over 1 million units.

Releasing an unrated “American Pie” was an afterthought, he recalled. But now it’s part of the game plan.

“We sit down with the filmmaker in the script phase, figuring out if we can shoot additional scenes that won’t make the cut. One of those shot for the unrated version of “American Wedding” – the third in the “American Pie” franchise – “was so great they actually put it in the movie.”

The trick, studio executives said, is to differentiate unrated DVDs enough from the original to boost sales but not so much that it alienates the fan base.