Celibate celebrities aren't what they used to be

New York ? Britney Spears was 18 when she lost it. So was Marcia Cross from “Desperate Housewives.” Ozzy Osbourne was 14. His daughter, Kelly, was 16.

Other than Steve Carell as “The 40-Year-Old Virgin,” celibates are tough to find in Hollywood. And when they are, the formerly Very Special Topic has become part of the meticulous image-crafting required of today’s celebrities.

“We’re so interested in it because it’s different for everyone,” psychologist Joyce Brothers told The Associated Press.

Spears, now very much pregnant and married to Kevin Federline, once famously proclaimed she was saving herself until marriage, prompting years of has-she-or-hasn’t-she speculation. In a 2003 interview with W magazine, the pop star finally revealed she had – with Justin Timberlake, two years into their relationship. 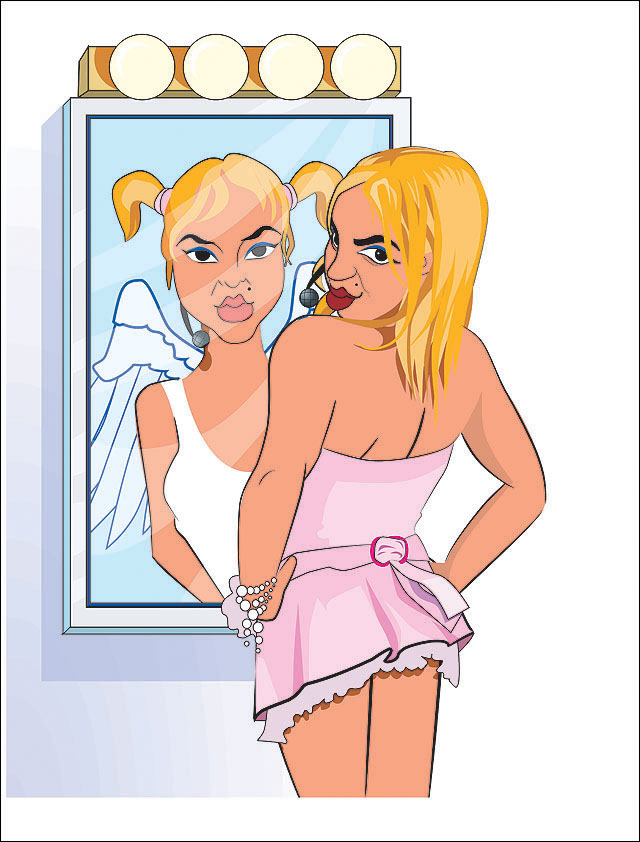 “She made a big fuss that she was not going to give up her virginity, and then apparently she did,” Brothers said, “but I was not there to know for sure.”

No one is truly certain about the big V except the celebrities themselves, making chastity declarations a vague publicity stunt that stars can use to portray themselves as innocent and pure, according to Elayne Rapping, professor of pop culture and media studies at the State University of New York, Buffalo.

“It’s a way to differentiate yourself from the mainstream Hollywood image of everybody sleeping with everybody else,” she said.

Unlike Spears, fellow blond bombshell Jessica Simpson ostensibly kept her promise. “The Dukes of Hazzard” star was the poster teen for abstinence during the beginning of her career. Simpson often pledged to save herself for marriage before she and Nick Lachey ever became “Newlyweds,” although Lachey admits he didn’t do the same. 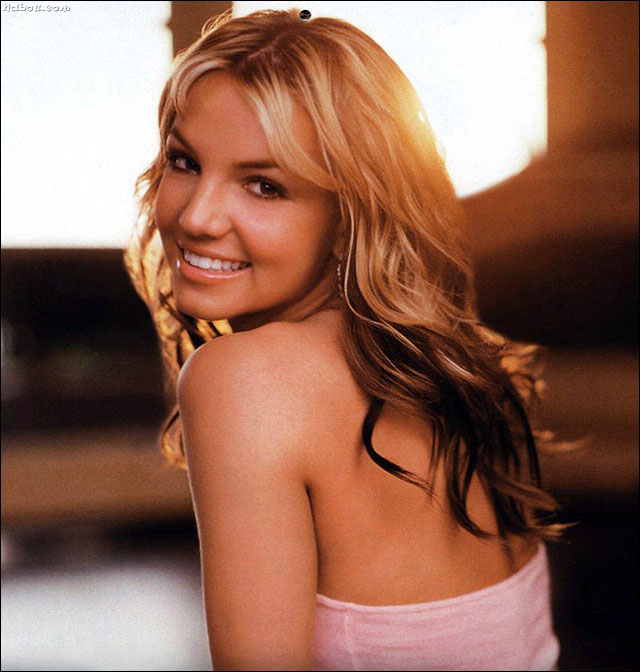 “Virginity is such a personal thing,” Brothers said. “You can’t judge anyone on it. A lot of young women feel they want to save themselves for the man who they think they’ll love forever.”

Long before Spears and Simpson, Brooke Shields was Hollywood’s most famous virgin. In the controversial 1978 film “Pretty Baby,” a 13-year-old Shields played Violet, a child prostitute whose virginity is auctioned off. In real life, Shields didn’t lose it until age 20 to “Lois & Clark” actor Dean Cain while the two attended Princeton University, according to Cain.

When it comes to virginity in film and TV, Rapping said, abstinence has become the new innocence. In the 1980s and ’90s, screwball comedies such as “Porky’s,” “The Last American Virgin” and “American Pie” entirely revolved around doing the deed. 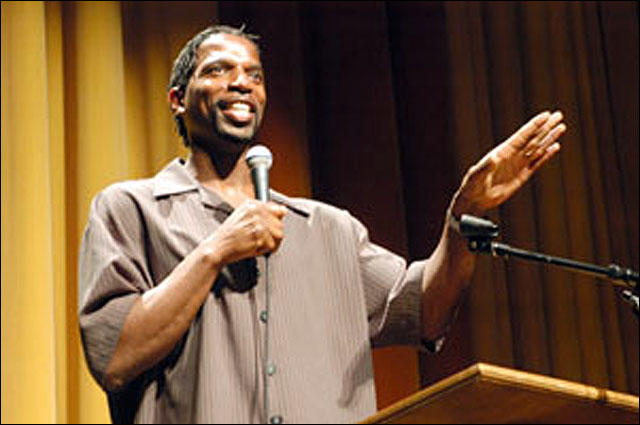 A.C. Green - NBA champ was celibate until he married at 38.

Not anymore. Nowadays, characters like Seth Cohen on “The O.C.” and Ephram Brown on “Everwood” are only able to hold out until second season sweeps.

“All of this has become a new way to sell sex when sex has become commonplace and fairly uninteresting,” Rapping said. 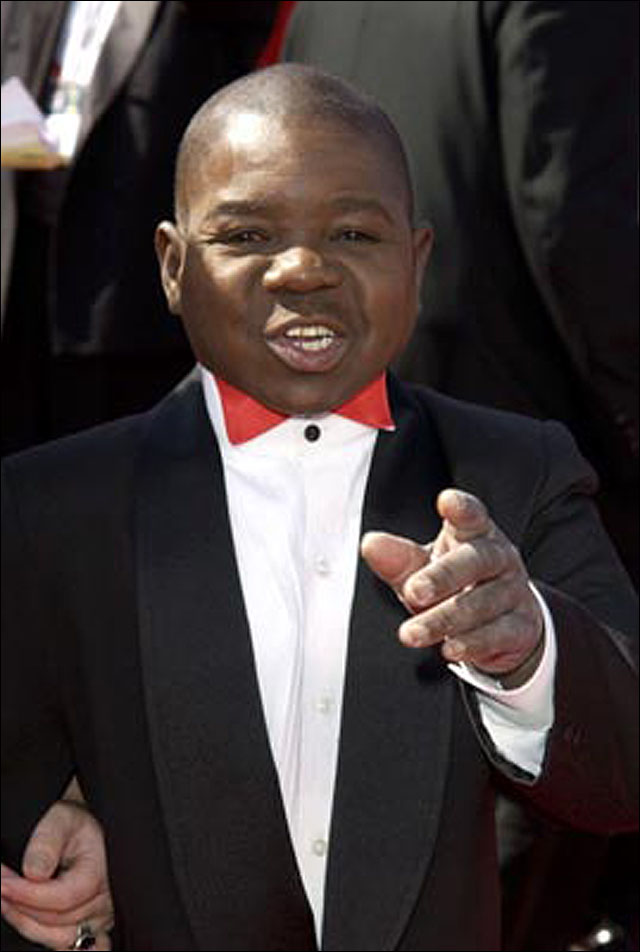 Former NBA player A.C. Green made no secret of his decades-long drought. Neither did “Diff’rent Strokes” star Coleman, who told Us Weekly magazine he was still a virgin in 1999.

“For men to be virgins, we think it’s negative,” Brothers said. “We think that there’s something wrong with them. At the same time, we think when a woman gives up her virginity too early she’s a bit of a tramp.”

Green was only two years shy of becoming a “40-Year-Old Virgin” himself before marrying in 2002 at the age of 38.

The virgin jury’s still out on Coleman, now 37 – he didn’t respond to an interview request.

“It’s come full circle,” Rapping said. “There’s more intrigue when people identify themselves as virgins or celibate or whatever. People have gotten bored with the endless display of graphic sex.”

“But then,” Rapping quickly added, “they pretty much have sex, anyway.”