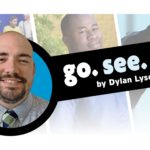 Update, 8:40 p.m. Friday, Jan. 18, 2019: Kaw Valley Eagles Day has been canceled because of inclement weather. The U.S. Army Corps of Engineers at Clinton Lake said in an email to the Journal-World that no alternate date has been set yet.

This weekend, the talents of local middle and high school students will be on display for all to see — and on one of Lawrence’s biggest stages, too.

“The acts are getting bigger and better,” Johnston said. 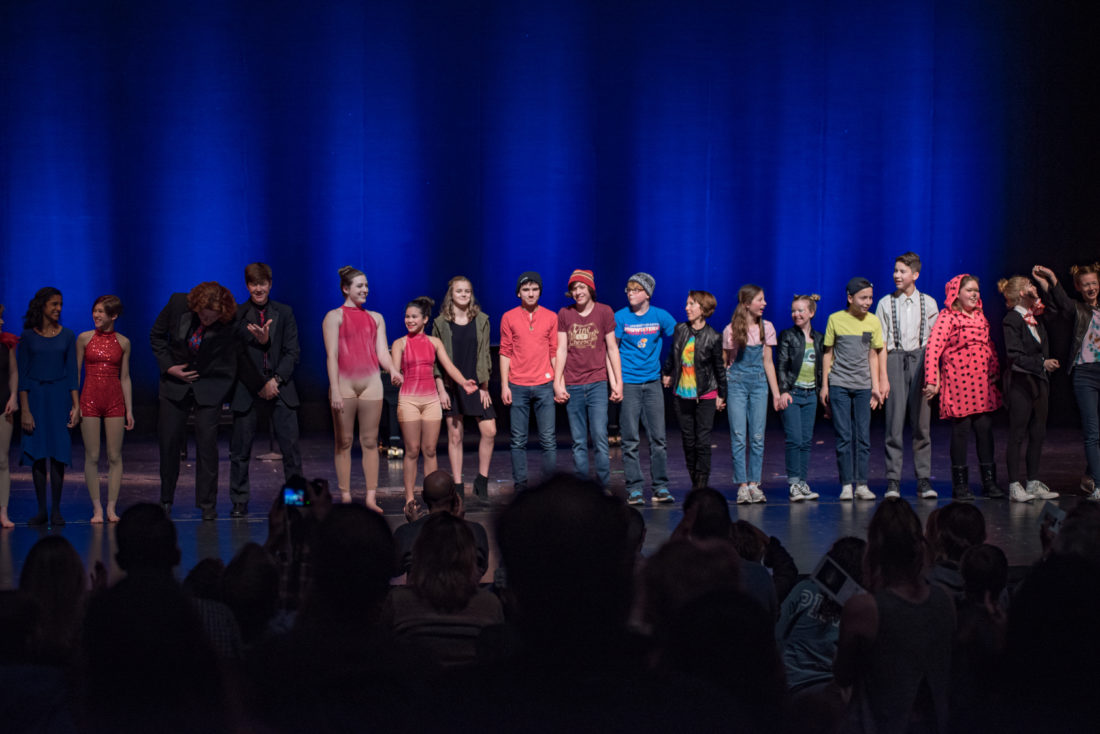 Student performers share the stage together during the first-ever Ovation! talent show Jan. 22, 2017 at the Lied Center, 1600 Stewart Drive. The show featuring the talents of local high school and middle school students returns for the third year 7 p.m. Sunday.

“It’s a great way for us to partner as well as share Graham’s vision of how we can collaborate, and (it) brings students together across the district,” she said.

The show begins 7 p.m. Sunday at the Lied Center, 1600 Stewart Drive. Tickets are $15 for adults and $5 for children and students. Proceeds from the event will benefit the Lawrence Schools Foundation.

Here’s what else you can go, see and do in the next week: 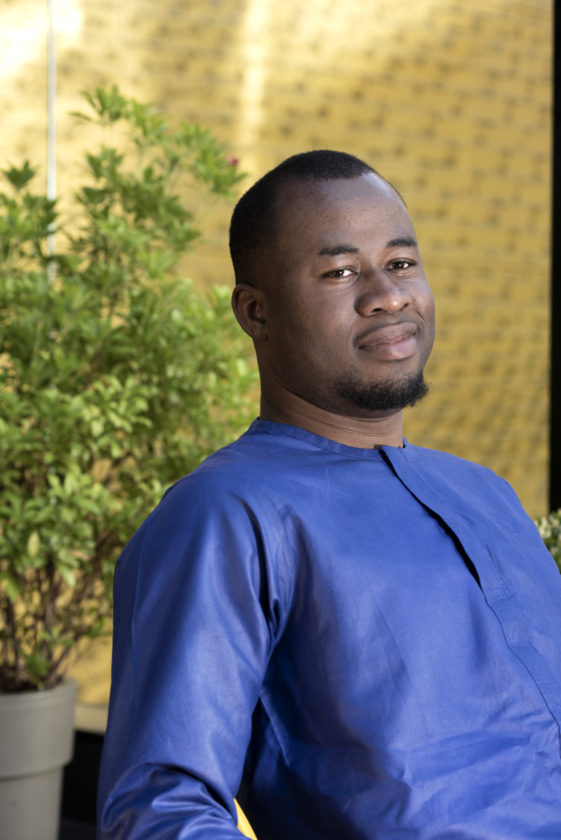 Award-winning Nigerian writer Chigozie Obioma will be making an appearance in Lawrence on Monday.

Obioma’s first novel, “The Fishermen,” was a finalist for the Man Booker Prize, a major literary award, and he is the winner of other awards, including an NAACP Image award. His newest book “An Orchestra of Minorities,” tells the story of Chinonso, a young farmer, who falls in love with the daughter of a prominent family and gives up everything to be with her, but in doing so takes a long journey far from home, according to the event listing on the Raven Book Store’s website.

“Spanning continents and cosmic spaces, and told by a narrator who has lived for hundreds of years, the novel is a contemporary twist of Homer’s Odyssey,” the event listing says. “Written in the mythic style of the Igbo literary tradition, Obioma weaves a heart-wrenching epic about destiny and determination.”

Obioma will speak 7 p.m. Monday at the Lawrence Public Library, 707 Vermont St. Admission to the event is free. The Raven is co-sponsoring the event and will have copies of Obioma’s book on sale. 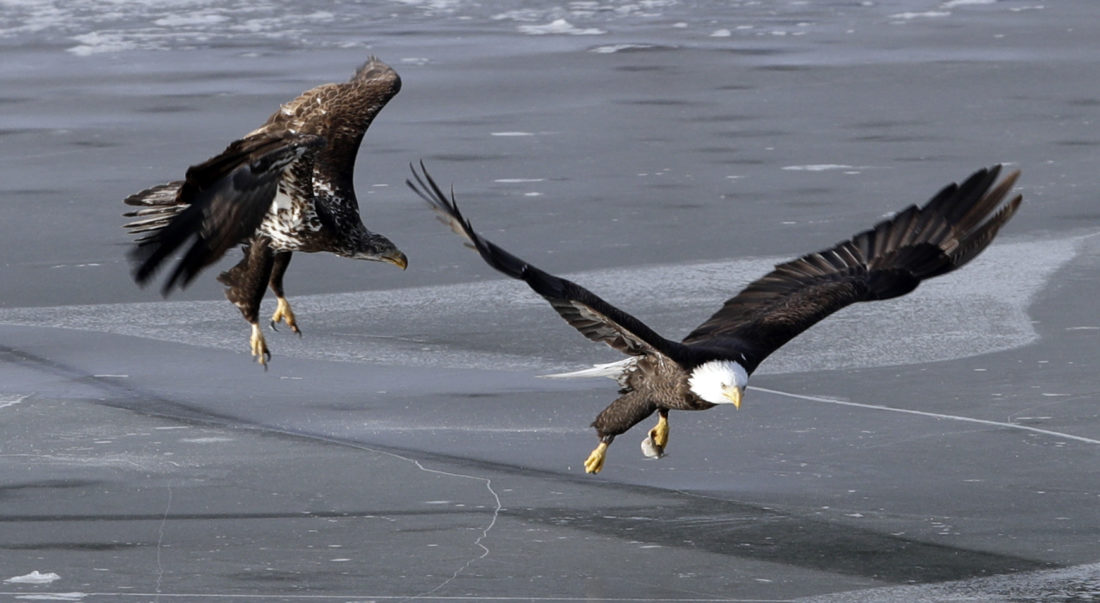 A juvenile and an adult bald eagle spar over a fish along the Kansas River near Lawrence on Thursday, Jan. 18, 2018.

Mike Watkins, a local biologist who tracks eagles for the U.S. Fish and Wildlife Service, will give presentations on the history of bald eagles in Kansas during the event. Other presentations will include the showing of live bald and golden eagles and other animals.

Those who attend will learn a lot about the bald eagles that have nested in Clinton Lake and will be taken out to that area to see them soar through the air, weather permitting. The event is free and open to the public.