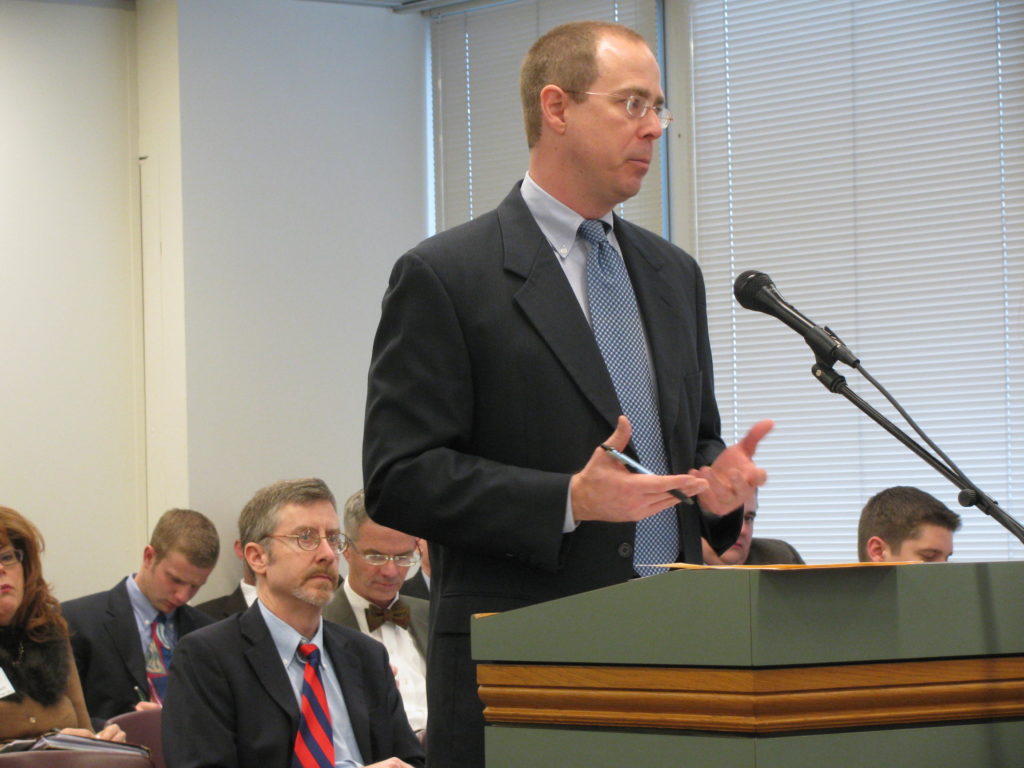 A student who was told by Kansas University it would cost $1,800 to provide records about the financial relationship between the school and the Koch brothers said Tuesday she has raised the money.

Much of Kraus’ records request and an article she wrote that was published on the Journal-World’s Opinion Page on Sunday seeks information on the financial relationship between Art Hall, the executive director of the Center for Applied Economics at KU’s School of Business, and conservative activists Charles and David Koch, billionaires who own Wichita-based Koch Industries.

Administrators at KU said in an Aug. 19 letter that it would cost the students $1,800 to retrieve the information.

“I feel like because we are tuition-paying students and taxpaying Kansans, there shouldn’t be a fee or it should be minimal,” Kraus said. Members of the Kansas chapter of the American Association of University Professors agreed with Kraus and donated $1,000 to her group’s effort.

“I personally believe that asking for so much money, especially of students, is just inappropriate,” said Ron Barrett-Gonzalez, president of the Kansas chapter of AAUP.

Other donations came in and eventually put Kraus over the $1,800.

In a response to Kraus, KU custodian of public records, Andy Foat, noted the scope of the records request covered a period of more than 10 years and would require multiple offices to locate the documents.

KU’s itemized calculation of the cost of getting the records includes $1,430 for 22 hours of manager time to retrieve and review at $65 per hour; $264 for 8 hours of staff time to retrieve, assemble for production: $100 for two hours of specialized computer retrieval at $50 per hour; and $1.50 for the digital transmission or mailing fee. The total estimate is $1,795.50.

Hall was chief economist of the public-sector group at Koch Industries Inc. in Wichita from 1997-2004.

The Center for Applied Economics is a research center funded by contributions from the Fred C. and Mary R. Koch Foundation and other private donors, according to KU. It was established in 2003 with support from the Koch Professorship in Business and Economics and the Koch Foundation.

Hall has testified many times before the Kansas Legislature and provided economic advice to Gov. Sam Brownback. Last year, Hall testified in support of a bill repealing renewable energy standards.

Hall could not be reached for comment, but KU Business School Dean Neeli Bendapudi defended him in an open letter to the Journal-World.

“We ask of him what we ask of every faculty member in our school: to have strong credentials, to be effective in the classroom, and to be respectful of different points of view.

“He does that admirably as evidenced in his receiving the 2014 MBA Association Educator of the Year Award, which is voted on by students. As is the case with any employee, when Art presents his perspectives in different forums, he is required to qualify them as his own and not those of the school or university,” Bendapudi said.